The statement comes two days after DCW Chief Swati Maliwal penned a letter to Prime Minister Narendra Modi urging him to set up an investigation committee at the earliest. 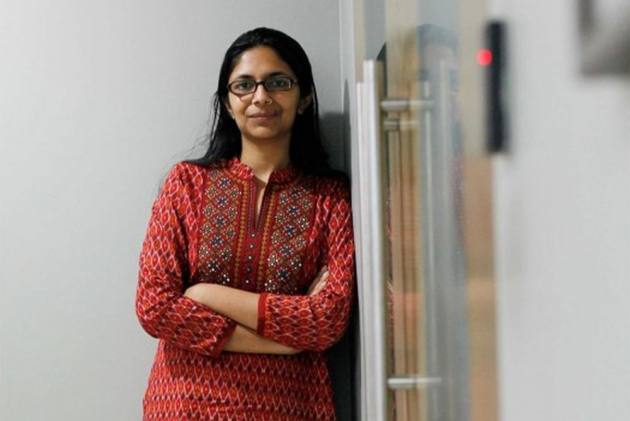 In the wake of the 'Me Too' movement, the Delhi Commission for Women (DCW) on Sunday urged girls and women activists to report the incidents of sexual crimes to the police and the DCW so that offenders can be put behind bars.

"The Commission understands that going through the legal process is not easy. But the brave MeToo activists have already taken the first hardest step of all - to talk about their ordeals openly. When they report these matters to the authorities through proper complaints, the chances of justice being delivered increase significantly," a statement from the DCW read.

In order to support survivors, the organisation has also set up a separate email id - metoodcw@gmail.com -for lodging the complaints under the 'Me Too' movement. A helpline service (181) has also been started for any assistance regarding the same.

The statement comes two days after DCW Chief Swati Maliwal penned a letter to Prime Minister Narendra Modi urging him to set up an investigation committee at the earliest and initiate probes against the people who have been accused of sexual misconduct.

She also requested the central government to set up more fast tracks courts and deploy more police across the country so that the women victims can get speedy justice.

"I urge you (Prime Minister Narendra Modi) not to let this movement get suppressed and help women victims to fight their battles for justice," she added.

The 'Me Too' movement gained momentum in India after Bollywood actor Tanushree Dutta accused Nata Patekar of misbehaving with her during a film shoot in 2008.

Since then, scores of women have come out to speak about their ordeals on social media, including actors, musicians, journalists, and politicos.