Amid sexual harassment allegations against Kannada film director Ere Gowda, the organisers of Dharamshala International Film Festival (DIFF) have decided not to screen his film 'Balekampa' in the festival. 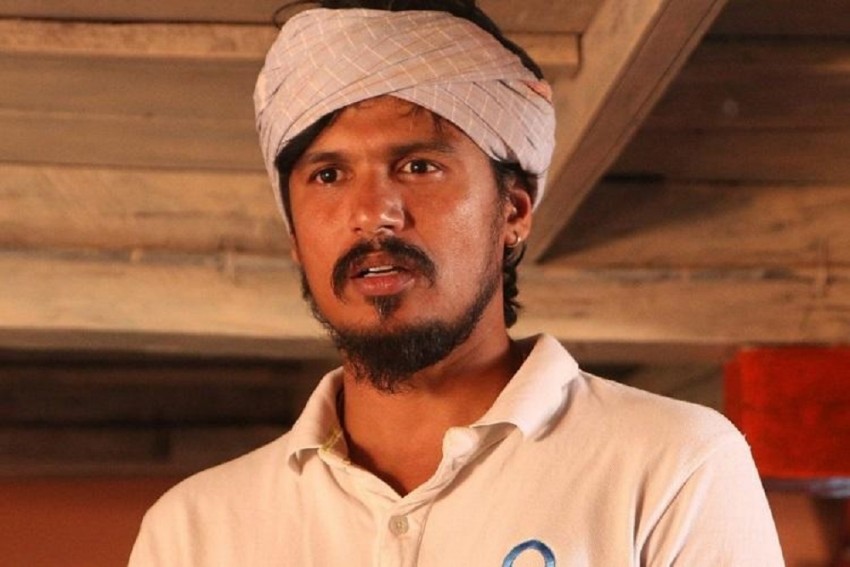 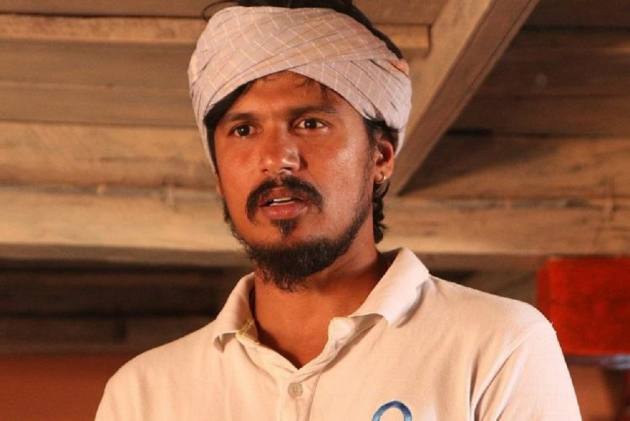 Ere Gowda's 'film, Balekempa' out of Dharamshala International Film Festival because of sexual harassment allegations against him. The film was earlier announced as the gala's closing film.

"Following the allegation of sexual harrasment against Ere Gowda, DIFF will not screen 'Balekampa' and Era Gowda will not be participating in the festival in any way, " said a statement issued on DIFF's official Twitter account.

The 'Thithi' fame director has been accused of sexual assault and misconduct by his friend, who chose to remain anonymous.

The victim shared her #MeToo story on social media saying, Gowda was sexually attracted to her and used to touch her inappropriately. "He would put his hand on my chest. I would push it away. The hand would come back. When I look back now, I know that if I had texted my friend and asked him to come, he would have come. But at that moment, I was petrified. Ere was tall and much stronger than me...I knew that I wouldn't be able to fight him. My body had gone into survival mode."

And when she chose to ignore him, she claimed Gowda started calling her "feverishly". "Ere started contacting me feverishly. I thought that if I don't pick his calls for a few days, he would get the message. But then he tried to contact my family. That was it. I picked up his call. He started apologizing profusely," she said.

"I told him that if he is worried that I will talk about this incident, then he needn't sweat. His tone changed completely. He told me that nobody would believe me even if I spoke out. I understood that I had hit a nerve. I cut the call and blocked him everywhere," the Facebook post read.

DIFF has also promised to create a safe and secure working environment for people. "Dharamshala International Film Festival is committed to creating a safer, welcoming and inclusive space. The festival has a zero tolerance policy towards abuse, harrasment, assault and intimidation," it said.