#MeToo Has Shaken Up The Patriarchy, There Is A Tough Fight Ahead, Says Sushant Singh

Sushant Singh Rajput has denied that he harassed his co-star from Kizie Aur Manny, Sanjana Sanghi. The actor shared screenshots of their conversation on Twitter. 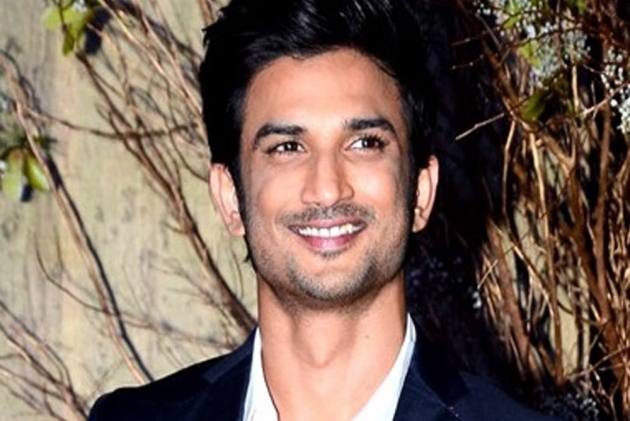 TV actor and CINTAA General Secretary Sushant Singh says the #MeToo movement in India has shaken up the patriarchy, adding there is a tough fight ahead as the patriarchs will not give in so easily.

"#MeToo in India -- the ugliness has shaken me up. It has shaken up the Patriarchy too. The patriarchs won't give in so easily. It's going to become uglier. Let's not celebrate right now, this is just the beginning. We've a very tough fight ahead of us. Don't stop now, else" Sushant tweeted:

The #MeToo movement in India started after actress and former beauty queen Tanushree Dutta in September recalled an unpleasant episode with veteran actor Nana Patekar from the sets of "Horn 'OK' Pleassss" in 2008.

The #MeToo movement began in Hollywood last year with The New York Times reporting multiple sexual assault allegations against Hollywood mogul Harvey Weinstein. This led to the opening of a Pandora's box of complaints against celebrated personalities like Bill Cosby, Morgan Freeman and Kevin Spacey.

Earlier, the actor wrote in his tweet that someone has a ‘personal agenda’ in maligning his name through the rumours. “The last thing worth doing is to defend yourself of the fiction created by an agenda. People using this much-required campaign for their personal agenda is too much to ignore. So here is the text conversation with Sanjana till the time I shot for the film. I let you decide." He later deleted the tweet.