Rahul Johri is the CEO of Board of Control for Cricket in India (BCCI) since April 2016. 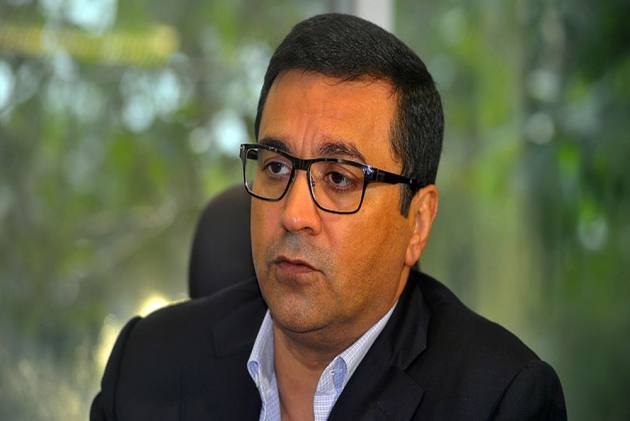 After ravaging the media and film industry, the #MeToo campaign on Saturday hit the cricket world. Rahul Johri, serving as CEO of Board of Control for Cricket in India (BCCI) since April 2016, has been called out by a journalist and has been accused of inappropriate behaviour.

had emails sent about a BUNCH of head honchos in media. survivor has asked to not put out all the names. Rahul Johari, your #timesup #metoo pic.twitter.com/L78Ihkk1u0

In 2016, the BCCI had appointed Rahul Johri as its first chief executive officer. Johri had previously served as Discovery Networks Asia Pacific’s executive vice-president and general manager for South Asia. He was given the responsibility of “smooth functioning of operations, stakeholder management and building robust strategies for further promoting the sport.”

Clearly, the storm, which started with Tanushree Dutta's allegations against Nana Patekar last fortnight and has felled big names such as Alok Nath, Vikas Bahl and his production house Phantom Films and comic collective AIB, shows no signs of abating.

On Friday, Union Women and Child Development Minister Maneka Gandhi said she plans to set up a panel of legal experts to look into the allegations.

She also asserted that she believes in the "pain and trauma" of every complainant.

"The Ministry will be setting up a committee of senior judicial and legal persons as members to examine all issues emanating from the #MeToo India movement," the Women and Child Development (WCD) Ministry said in a statement.

"I urge working women across all sectors to come out fearlessly and report cases of any form of sexual harassment and we shall ensure all possible assistance. I believe in the pain and trauma behind every single complaint. Cases of sexual harassment at work must be dealt with a policy of zero-tolerance," she added.