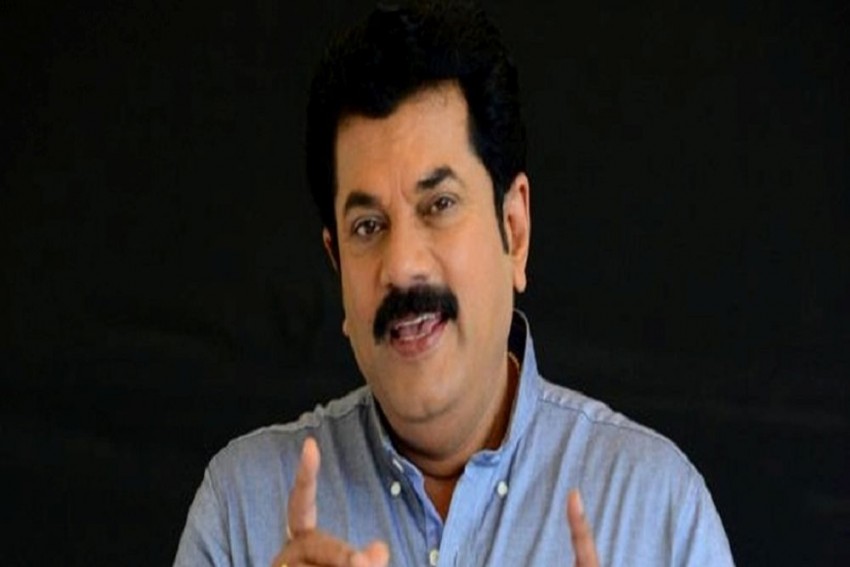 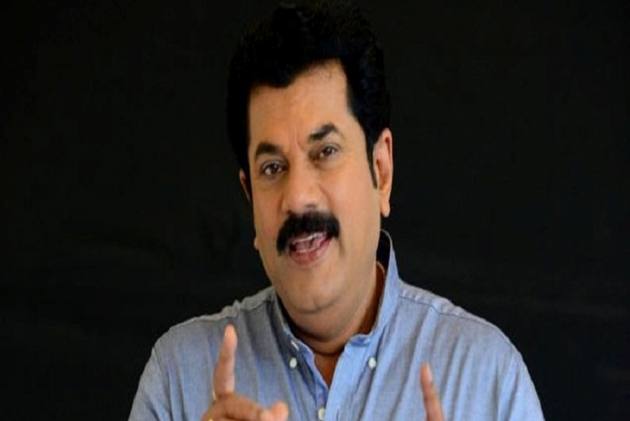 The #MeToo campaign has left the entire nation in a state of shock with more women recounting their experiences of sexual harassment in the entertainment and media industry.

Bollywood casting director Tess Joseph is the new one to join the MeToo campaign. Joseph on Tuesday accused Malayalam actor and MLA Mukesh of sexual harassment.

Joseph has recollected the incident, which had happened 19 years ago during the filming of a popular game reality show Koteeshwaran, which was hosted by actor Mukesh. It has been mentioned that the actor used to call her multiple times.

In three tweets, Tess spoke about her ordeal that took place nearly two decades ago.

"I was 20 years old quiz directing #koteeswaran when the mallu host #mukeshkumar called my room multiple times and then changed my room to beside his on the next sch. My then boss @derekobrienmp spoke to me for an hour & got me out on the next flight. 19 yrs on thank you Derek," she tweeted.

I was the only woman in a crew of men. One night when the calls where never ending I stayed in my colleague room. And @LeMeridien chennai you are the worst for being enablers when I asked you why my room floor was different so nonchalantly I was told Mr Kumar asked for it.

In a second tweet, she also accuses Hotel Le Meridien, Chennai, of acting as ‘enablers’ to suit the likes of Mukesh. “I was the only woman in a crew of men. One night when the calls where never ending I stayed in my colleague room. And @LeMeridien chennai you are the worst for being enablers when I asked you why my room floor was different so nonchalantly I was told Mr Kumar asked for it,” Tess wrote.

In responding to the allegation, Mukesh tried to laugh away the incident. He questioned her silence for the past 19 years and feigned ignorance about the incident, saying he can't recollect such an incident in his career.

As newer names cropped up on social media with increasing number of women outing those who had allegedly harassed them over the years, Women and Child Development Minister Maneka Gandhi noted that anger at molestation and sexual abuse never goes away.

She told reporters in the national capital she is "very happy" that the #MeToo campaign had started in India and encouraged women to come forward to complain against sexual harassment.

In the national capital, the Indian Women's Press Corps (IWPC) called upon media houses to establish institutional mechanisms for complaints of sexual harassment.

"The IWPC extends its support to all the women journalists and women employees in the media who have faced sexual harassment by their co-workers and superiors and have had the courage to speak out.

"The fact that many of the complaints have gone unheard despite being brought to the notice of the appropriate authorities is disturbing and a matter of grave concern," IWPC president TK Rajalakshmi said in a statement.