Unless we reform the penal code, use fast track courts, increase our rate of conviction, and dole out more stringent punishment, nothing will change. 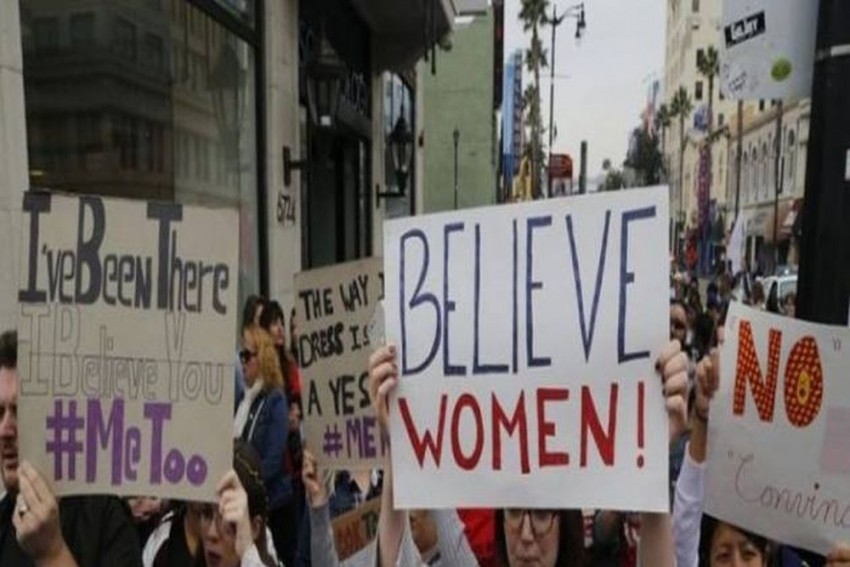 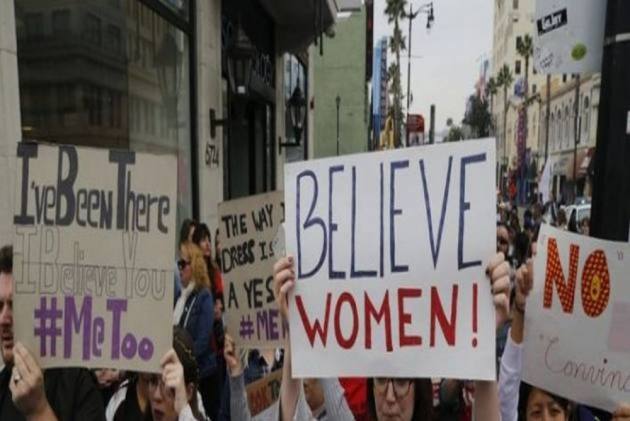 We’re in the middle of a storm. A #MeTooIndia storm where India’s women – dreadfully wronged, horribly harassed and completely fed-up­­­ – have gathered the courage to speak out. Their terrifying and heart-wrenching stories of being groped, assaulted and raped, make one weep.

It takes a lot of courage to speak up because a woman risks ridicule, diminution, job loss, physical threats, defamation cases, and harassment. Fortunately–possibly for the first time in India’s history–women are being heard and most believed. Collectives are being formed to help them with legal, police and psychiatric recourse. The media is supportive. It’s truly fantastic!

So, why is it that most men facing sexual harassment allegations don’t appear to be taking them very seriously? Why does it take almost nothing for an Alok Nath to “neither deny nor agree” the horrific rape allegations against him? Or for a Chetan Bhagat to say that he “forgot that he was married”? Or for an Utsav Chakraborty to say that he sent unsolicited pics because he was “mentally unwell”? Or for a Kiran Nagarkar and MJ Akbar to maintain a stoic silence? Or for a Kailash Kher to deny the allegations?

There’s none. Why? Because patriarchy still reigns.

Will publishers stop publishing Kiran Nagarkar and Chetan Bhagat? No.

Will organisers stop inviting tainted comedians to perform? No.

Will companies stop “investigating” allegations against their fat cats and actually act on them? No.

Because, like the act, the consequence of predatory behaviour is also a game of smoke and mirrors. These men and their protectors are relying on public memory, which – they know – is short. They’re waiting for #MeTooIndia to become yesterday’s news so they can reclaim their exalted positions of power and go right back to their ways by better covering their tracks. Till then they’ll serve platitudes, denial or silence, whatever leads to minimum collateral damage.

Which begs the larger questions: Have perpetrators faced punishment? Has the workspace become easier for women who are sharing their stories? Have we left a safer India for the next generation of women? Can we ruin #MeToo by letting the accused walk away scot-free?

If the #MeToo movement changes anything, it must begin by changing the narrative of shaming the victim and condoning the perpetrator. Of allowing a man’s power, position and money to drown out a woman’s voice. Women must be believed, unless they give clear reasons not to. Instead of telling women how not to get sexually abused, men must be told how not to sexually abuse.

Due process has failed India’s women for decades, but it can’t anymore. India does not suffer from a lack of laws but the implementation of these laws. Unless we reform the penal code, use fast track courts, increase our rate of conviction, and dole out more stringent punishment, nothing will change. We need women to file FIRs. We need women to exercise the statute of limitations to ensure they get a fair trial. We need a woman officer in every police station. We need helplines. We need panic buttons on mobile phones. We need parents to support their daughters. We need gender sensitivity to be taught in schools. We need course correction so men become aware and educate themselves on what is not ok.

For women in our country to gain their independence – from sexual abuse, sexual harassment and sexual assault – will take a thousand voices. And these voices must be so strong that #MeTooIndia becomes not yesterday’s news but tomorrow’s future.

Meghna Pant is a multiple award-winning author, columnist, feminist and speaker. The views expressed are her own.