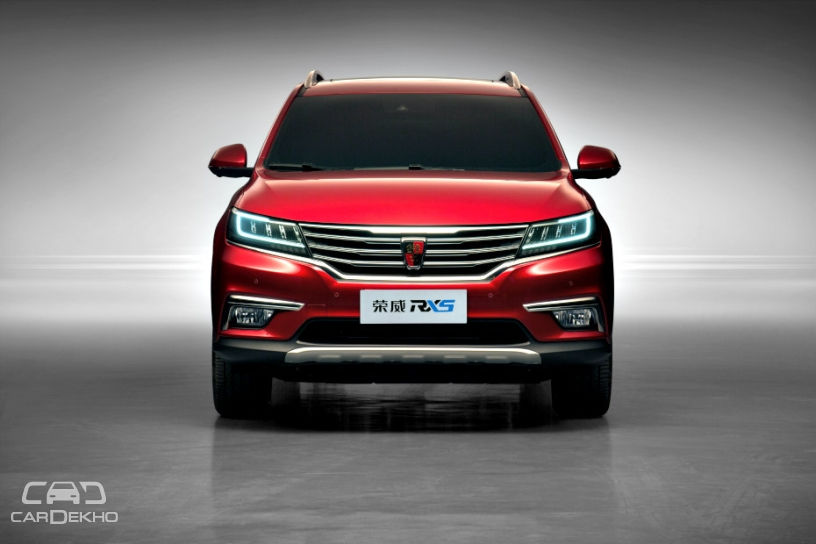 MG Motor has announced that it has partnered with IIT Delhi for developing technologies and applications to make its cars safer. The British carmaker and the prestigious engineering institution are working on a project called ‘Geofencing for child safety through ECU control’. From the looks of it, it appears that the carmaker is working on a telematics solution for vehicle tracking, geofencing and even detecting the seating position of children in the car. Other carmakers like Nissan and Maruti Suzuki also offer similar telematics solutions for their cars.

It remains to be seen if the said application will be a part of MG’s first product for India or not. MG Motor is set to make its Indian debut in 2019. It’s first product for the Indian market will be an aggressively-priced SUV which will rival the Jeep Compass. MG has, from the onset, maintained that its upcoming car will be rich in features. The carmaker has been testing two SUVs in India -- the Baojun 530 and the Roewe RX5. Both SUVs are from two different brands that are a part of SAIC, MG’s Chinese parent. 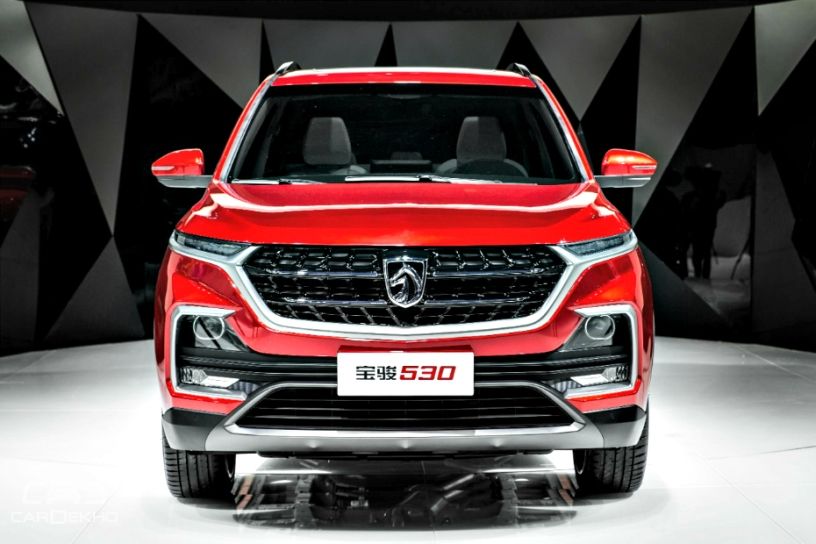 Refer to the press release below for more details on MG-IIT partnership.

The project between MG Motor India and IIT Delhi titled ‘Geofencing for child safety through ECU control’, was announced at the FITT (Foundation for Innovation and Technology Transfer) silver jubilee function held at IIT Delhi campus on 28th July 2018.

The IIT Delhi project team is working on an application that will enable owners of upcoming MG cars in India to track and alert the whereabouts of their children, including their entry, exit in to the car as well as their seating position within the car. The application will also alert users if the car is driven beyond a pre-defined route map.

“MG Motor India continuously looks at providing a platform to innovators, students and start-ups to develop technologies and features for our upcoming cars, that will be produced in India. This project has been conceptualized to fast-track realization of better child safety mechanisms in cars. IIT Delhi engineers will also conduct research and development activities to explore other car features that enhance child safety,” said Rajeev Chaba, President & Managing Director, MG Motor India.

Commenting on the occasion, Dr. Anil Wali, MD of FITT, said: “IIT Delhi has been committed to developing the latest technologies in close collaboration with the leading industry players. We are glad to partner MG Motor India to research and develop applications to enhance in-car child safety, which is the need of the hour.”

Much before its first product hits the market in Q2 2019, MG Motor India has already taken various initiatives to promote innovation amongst students and start-ups in India. As part of its “MG Innovation Program”, launched in 2017, which is aimed at fostering a culture of innovation, the company in association with TiE Delhi had shortlisted 5-startups in the auto-tech space for using their solutions in its future cars. The company also conducted a hackathon on how to make transportation safer and cleaner with Navrachna University students in Vadodara, Gujarat, where its manufacturing facility is located, earlier in May this year.

Mahindra Cars To Get Dearer From August 2018