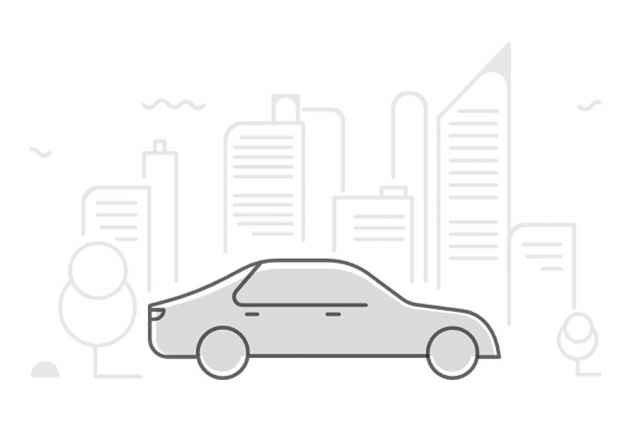 MG Motor, the British car manufacturer owned by SAIC, is going to launch its first product in India in FY 2018-19. The carmaker had earlier announced that the first car will roll out from its Halol facility in 2019. But according to our sources the launch of the first MG product, which will be an SUV, will happen in 2018. That means MG Motor will officially be selling cars in India ahead of its earlier set target.

MG bought General Motors’ (Chevrolet) defunct Halol manufacturing plant in Gujarat around September 2017. Since then the automaker has been retooling the production facility for its upcoming cars. The Halol facility has certainly been beneficial for MG since it got a plant which was more recently shut compared to say Kia or even Peugeot. That could perhaps be the reason behind the preponement of the brand's introduction in the Indian market.

We believe that MG Motor will start the proceedings in India with a compact SUV named MG ZS. It made its global premiere in China in late 2016 and was subsequently launched there in early 2017. It also went on sale in other markets such as Thailand, UK and Australia in 2017. Being its latest product the ZS is most likely to be the vehicle opening the innings for MG in the Indian market. If launched the ZS would go up against the compact SUV segment’s bestseller, the Hyundai Creta, and the two Renault offerings, the Duster and the Captur.