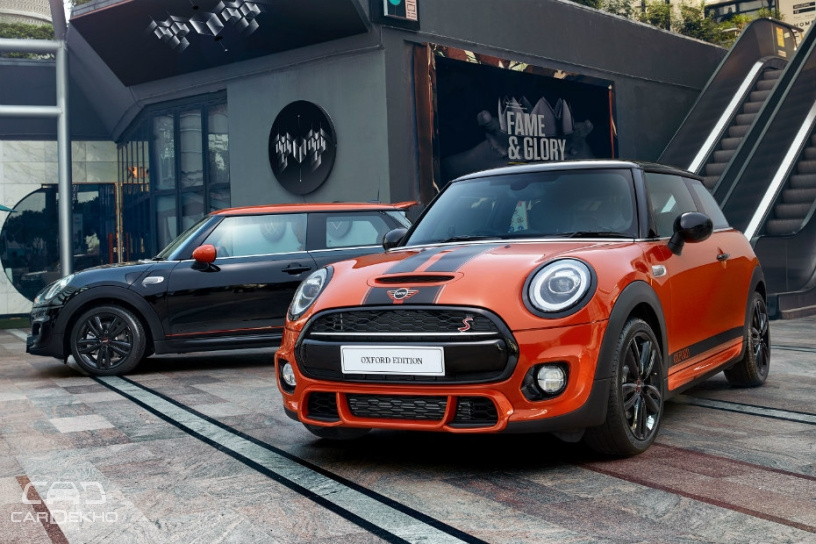 The Mini Oxford Edition has now been introduced in India as a special edition variant. Based on the Cooper S 3-door hatchback, the Oxford Edition will be sold via the CBU (completely built unit) route and gets a series of options for personalisation, including various 3D-printed parts, which will be offered as a part of ‘Mini Yours Customization’ package.

Only 25 units of the Mini Oxford Edition have been alloted for India. The special edition hatchback is priced at Rs 44.9 lakh (ex-showroom), and bookings can be made exclusively on Amazon India. However, you can get in touch with your local Mini dealer for more details as well. There are two exterior packages available - Solaris Orange (15 units) and Midnight Black (10 units). 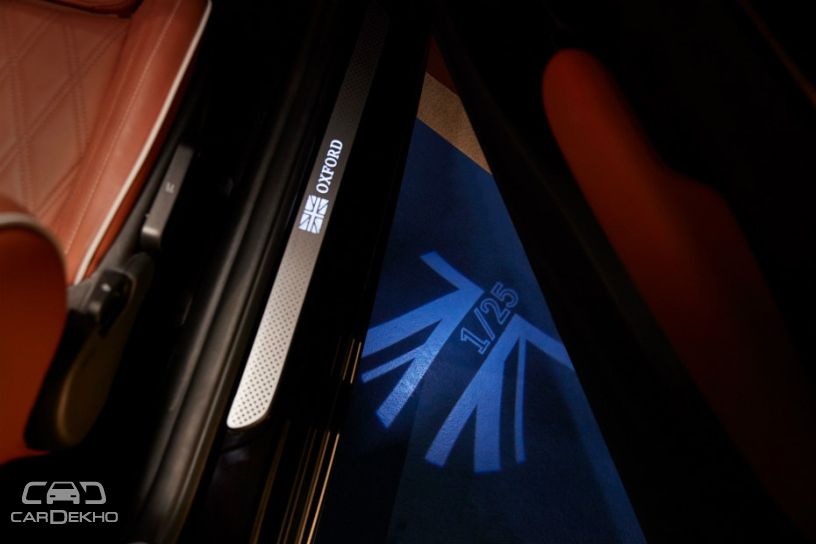 The Oxford Edition Cooper S gets custom side scuttles with the Union Jack design, an LED door projector that displays the Union Jack with a reminder that this car is 1 of 25 and even LED rear lights that show the Union Jack design when illuminated. It also gets the John Cooper Works aerodynamic body kit, 17-inch black alloys on run-flat tyres, a panoramic glass roof and piano black accents. Both options have contrasting roofs with a colour-matched JCW spoiler.

The changes continue into the interiors as well where you’ll find custom door sills as well as an illuminated piano black dashboard with the Union Jack design. In the Solaris Orange option, the cabin gets Carbon Black leather upholstery, while the Midnight Black option gets the Chester Malt Brown upholstery. This Oxford Edition Mini also gets a host of tech too, including a head-up display, a Harman Kardon audio system, an 8.8-inch central touchscreen display with the wired package and the Mini Click and Drive system, which is basically a cardle system for various smartphones. 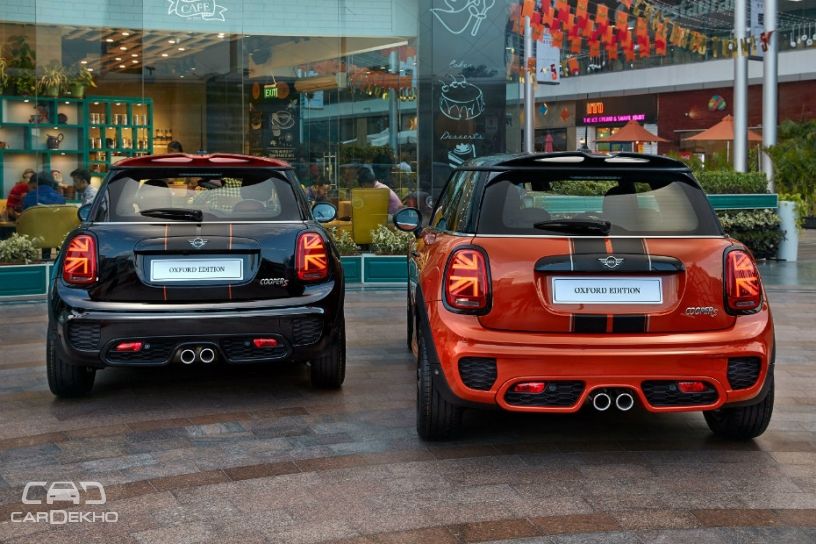 There are no mechanical changes in this limited edition Mini Cooper S as it continues to be powered by a 2.0-litre turbo-petrol engine that puts out 192PS of power, mated to a 7-speed Steptronic transmission. The Oxford Edition comes at a premium as the base-spec Cooper S 3-door hatchback has an ex-showroom price of Rs 33.9 lakh. But once you start speccing one in the online configurator with the same features, the price gap shrinks quite rapidly.

The Mini Cooper S 3-Door has no direct rivals in the Indian automotive space. However, there are other luxury hatchbacks available for the same amount of money, including the Mercedes A-Class and the Volvo V40.