How will the government introduce language into the laws which exclude those of a specific religion? 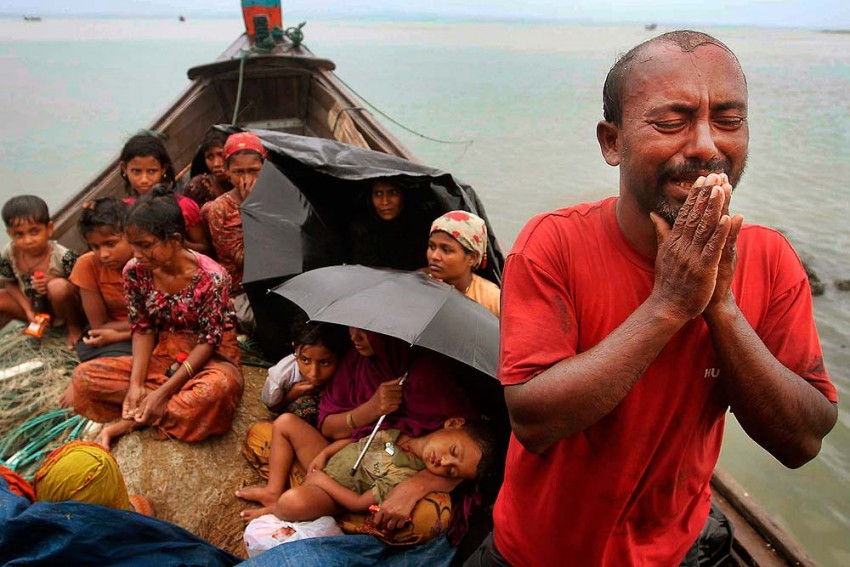 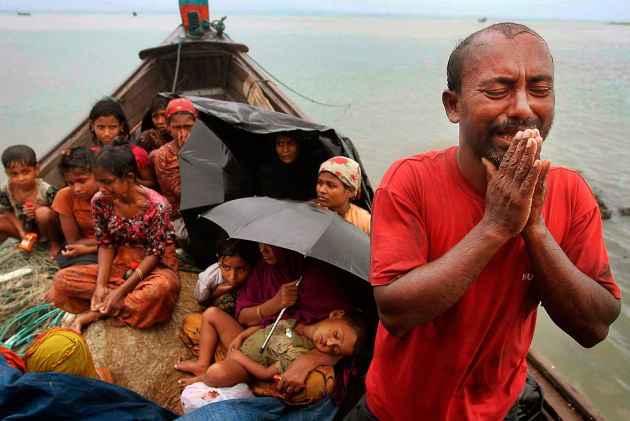 I saw this story in the news on immigration which made me wonder if this government had thought through what it was doing.The report in The Hindu said that "in a move that will have far-reaching implications in Assam and some parts of north-west India, the Union Home Ministry will amend the Citizenship Act, 1955, to grant citizenship to undocumented migrants who fled religious persecution in Pakistan and Bangladesh."

The story added that the migrants would include "not just Hindus but also Buddhists, Christians, Zoroastrians, Sikhs and Jains." To this end, the government is going to introduce legislation that would make it easy for the communities named above to migrate legally to India.?

I think this is a good thing. If people are being persecuted for their religion or their race, it is incumbent on nations to take them in and give them shelter.

But looking at that list, my entire well-meaning question, as may be obvious, is: what about Muslims? They seem to have been specifically left out of this formulation.

This may appear to be of course for obvious reasons. The partition of India was along religious lines and to some extent also democratic. It is the huge majorities that the Muslim League won in the 1945-46 elections (which were along separate electorates though with a very limited number of people voting) that empowered it to demand the final division of the country.

Since Muslims had asked for the partition and got it, they should not be complaining if they did not like it in their new countries. That is the logic that seems to go through both the Bharatiya Janata Party's understanding of the issue (and this was clear in the election campaign last year) and in the changes now proposed in the law. The specific exclusion of Muslims seems to come out of this sentiment. On the face of it, as I said, this is unexceptionable and cannot be argued against beyond a point.

All governments in India will see Hindus and I suppose Sikh migrants from areas of unpartitioned India with sympathy. The media also will support the rehabilitation of such people unconditionally.

My issue has to do with the changes in the law that are being proposed. The citizenship act and the passport act will need to be changed to allow for these people who are persecuted to enter and get themselves registered. And the changes will also allow for those already in India to become citizens easier. All of that is fine.

??How will the government introduce language into the laws which exclude those of a specific religion?

Articles 14 and 15 of the Indian constitution read: "Equality before law: The State shall not deny to any person equality before the law or the equal protection of the laws within the territory of India. Prohibition of discrimination on grounds of religion, race, caste, sex or place of birth: The state shall not discriminate against any citizen on grounds only of religion, race, caste, sex, place of birth or any of them."

That seems to me to be clear enough. How will any change in the law that accommodates, for instance, Bangladeshi Christians, Hindus, Sikhs, Jews etc, as being qualified to migrate under persecution exclude Bangladeshi Muslims?

It cannot in my opinion, and if such a law is written it will be challenged and shot down quite easily if its basis is religious. It could be argued that these laws only apply to those already citizens and not to those who want to be citizens but I suspect that the precedents here would be quite clear and it would not be possible to make the laws exclusionary.

I suppose the other obvious issue is: why would Muslims want to flee Muslim nations? To that the answer is that many do. From Syria to Iraq to Libya, hundreds of thousands are fleeing already.
In our parts, ‘Muslim' is only part of someone's identity. They could be targeted for being Shia, Ahmadi, female, a communist, an apostate, homosexual, an atheist, a blasphemer and many other things. Will the new law exclude, for instance a Pakistani Ahmadi, who says she is persecuted by law, as being unqualified for protection?

Of course it could be argued by some in those countries that India also does have a history of persecuting some of its minorities, for instance the Sikhs in Delhi in 1984, even if episodically. But let us leave that out of the argument for now.

The report said that the foreign ministry "has cautioned the Home Ministry that the move could hurt India's relations with its neighbours. Nevertheless, the political call has been taken."

I hope only that this call has taken into account the points we have looked at. It would be unfortunate, if the government's well-meaning efforts were to flounder on its ignorance of the basic principles of our constitution.

'Modi Is Not The Vajpayee We Were Looking For'