Ranganathan will take over from Bobby Ghosh, who will be leaving back to the US after a short stint of 14 months 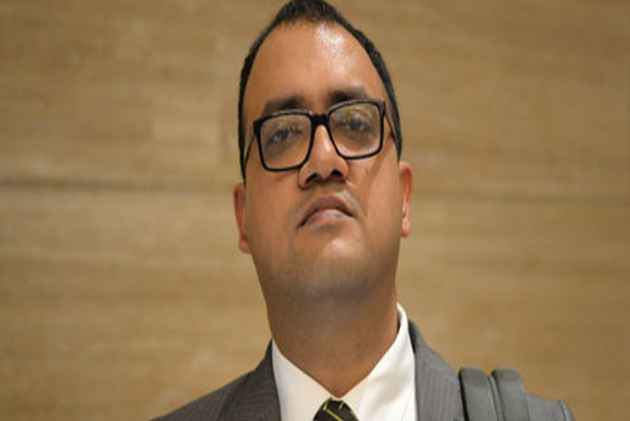 The editor of business daily Mint, Sukumar Ranganathan, has been appointed as the next editor-in-chief of Hindustan Times, succeeding Aparisim 'Bobby' Ghosh.

Outlook had reported earlier that Ranganathan would be taking  over from Bobby .

In an official letter to the employees of the newspaper on Saturday morning, Shobhana Bhartia, Chairperson and Group Editorial Director, confirmed the news.

"I am delighted to announce the appointment of Sukumar Ranganathan, 48, as the Editor-in-chief of Hindustan Times. He will oversee all the print and digital operations of HT and report to me," she wrote.

Mint, published by HT Media, mostly targets readers who are business executives and policy-makers. It was India's first newspaper to be published in the Berliner format. Ranganathan, who have been with the Mint since 2006, became its editor in December 2008 after the departure of Raju Narisetti.

Before Narisetti tapped him to be his deputy in Mint, Ranganathan, was the managing editor of ‘Business Today’ magazine. He is a Chemical engineer from BITS Pilani whose interests range from flora, fauna to  music.

HT would be Ranganathan's first job in a general news paper that has almost always hired editor-in-chiefs from outside the organisation, and even from outside  India .

Ranganathan appointment is a validation of his manegerial skills -- a fact spotlighted by his tenure as editor for 9 years in a business paper that never managed to make profit.

He changed the identity of the paper -- first brought out as a Berliner under Narisetti -- to a broadsheet that was primarily aimed at pleasing advertisers that hated to custom-make ads for a Berliner.

"Basically, he saw through the diluation of paper's identity," said a former employee of Mint.

"He knew his job, and gave a lots of freedom to enforce quality in the copies."

"He loves hygiene is paper," whether it was about the quality of copies or layout. His colleagues fear his temperament."

Another employee told Outlook that he has that unusual quality of being a hands-on editor, who wouldn't mind rolling up his sleeves and rewriting or editing a copy at the eleventh hour when the desk is struggling to meet deadine.

"In India, there are editors who just call up from home towards the deadline with standard query: Hope everything is under control?"

HT’s expat editor Ghosh had resigned earlier this month after serving the organisation for 14 months, citing “personal reasons” -- an unusually short tenure. Outlook was among the first to break the news.

On Ghosh’s departure Bhartia, in an official email to her employees, had said: “I am deeply disappointed to share the news that Bobby Ghosh will be returning to New York, for personal reasons.”

By hiring from inside and India, one thing is certain, the newspaper, which has been cutting corners, has managed to save a lot of money.