Shahzadi was found on Wednesday night from the area near the Pakistan-Afghanistan border. 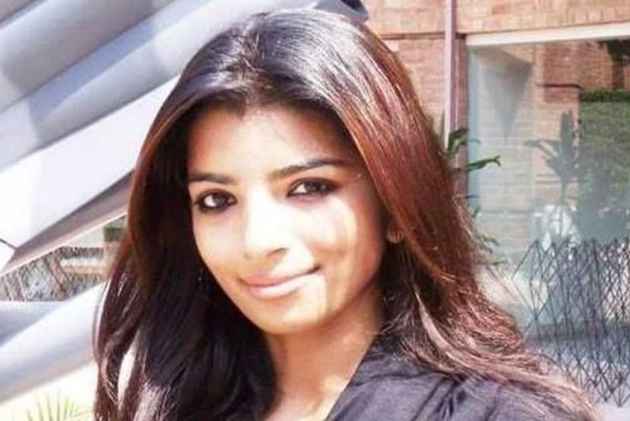 Pakistani journalist Zeenat Shahzadi who mysteriously went missing while tracing an 'Indian spy' in Lahore in 2015, has returned home after two years on Friday.

Shahzadi was found on Wednesday night from the area near the Pakistan-Afghanistan border, reported Dawn.

While talking to the media, Justice (Retd) Javed Iqbal, who is also the head of missing persons commission in Pakistan, confirmed the scribe's return while blaming the "non-state actors" and "enemy aganecies" for her abduction.

"Tribal elders in Balochistan and Khyber Pakhtunkhwa played an important role in her recovery on Wednesday night from near the Pak-Af border," Iqbal was quoted as saying to BBC Urdu.

The 25-year-old freelance reporter had earlier raised her voice for missing persons in Pakistan. In her attempts to track down and Indian national, Hamid Ansari who had been embroiled in espionage allegations, Shahzadi had managed to get in touch with Ansari's mother, Fauzia Ansari.

She had filed an application with the Supreme Court’s Human Rights Cell on behalf of Fauzia Ansari, Hamid's mother.

Hamid Ansari, a 27-year-old engineer and management graduate from Mumbai, went missing in Pakistan in 2013. His family, then, did not rule out kidnapping by a terror group or arrest by authorities."