A seven-seat MPV from Mitsubishi is headed our way, hopefully within the next couple of years 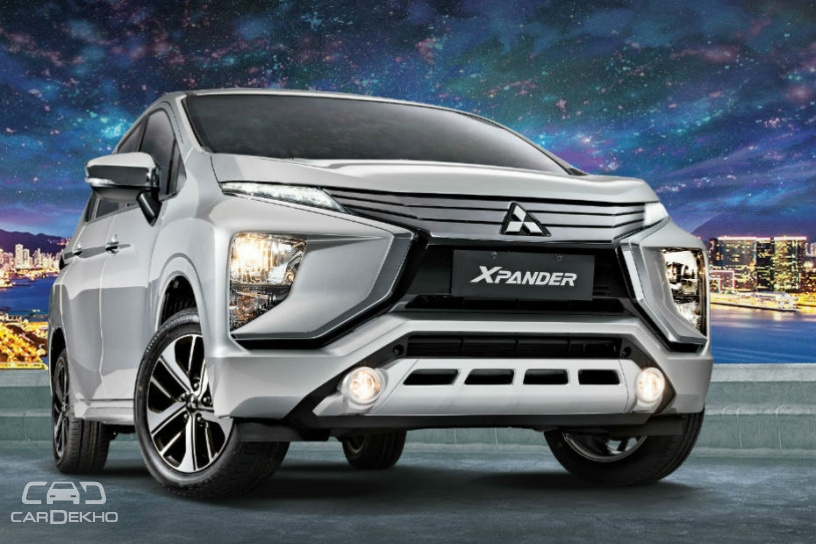 After a pretty dormant existence in the last decade, Mitsubishi seems ready to offer some new products to Indian buyers once again. It recently launched the Outlander after a five-year gap and is now planning a couple of new products in different segments, which includes a 7-seat MPV, the Xpander; and a five-seater coupe-SUV, the Eclipse Cross.

On the sidelines of the Outlander’s launch event, Uttam Bose, Managing Director, Mitsubishi India, informed CarDekho of their plans of bringing the Xpander to our market with its launch planned only after 2020. The Xpander is already on sale in Southeast Asian markets such as Thailand, Philippines and Indonesia. It sports a sharp, angular face with Mitsubishi’s ‘Dynamic Shield’ design language. The side profile has squared off arches housing 16-inch alloy wheels while the rear looks a bit similar to the Outlander and the upcoming Pajero Sport. 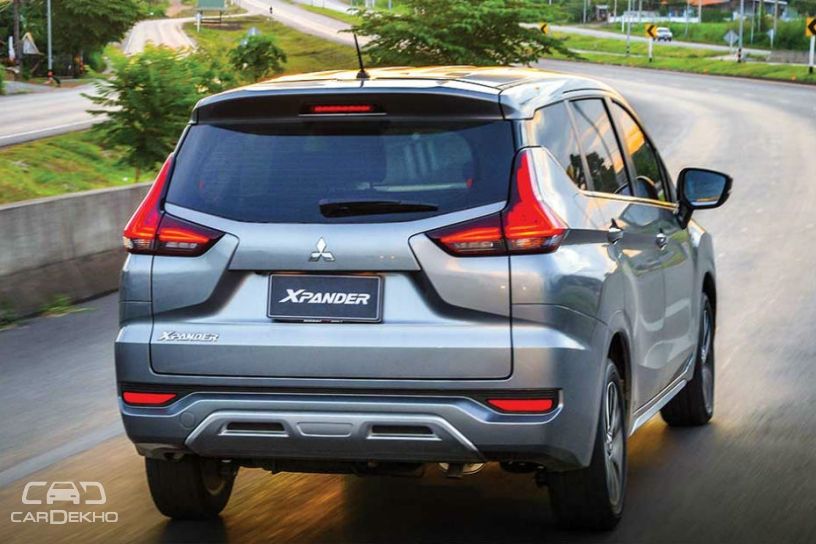 Essentially, the Xpander will rival the likes of the Honda BR-V, upcoming Maruti Ertiga and the Mahindra Marazzo in India. A look at the Mitsubishi’s specifications will help place it in perspective against its rivals.

The numbers suggest that the Mitsubishi Xpander will be the longest, widest and the tallest in its class. Its wheelbase will also be the highest by a healthy margin, making it the most spacious with all seats occupied. When it comes to tackling uneven surfaces, the Xpander will only be led by the BR-V with its 210mm of ground clearance. In terms of features, the Mitsubishi Xpander gets keyless entry, push start/stop button, tilt and telescopic steering wheel, 7-inch touchscreen with GPS navigation, cruise control and all three rows with 12V power outlets and cup holders. The safety equipment list will comprise of dual-front airbags, ABS with EBD, parking sensors with reversing camera, traction control, Electronic Stability Control and Hill Start Assist. Under the hood is a 1.5-litre, 4-cylinder MIVEC petrol engine which delivers 105PS @ 6,000rpm and 141Nm @ 4,000rpm. Transmission options on offer could be a 5-speed manual and a 4-speed automatic which are offered in neighboring markets.

The Mitsubishi Xpander in the Indonesian market is priced within a range of Rs 9.33 lakh to 12.20 lakh (converted from Indonesian Rupiah). Indian prices should also be similar, starting from Rs 9 lakh to Rs 13 lakh, for the MPV to stand a chance in the competitive people-mover segment. The sources didn’t divulge any information regarding its production but Mitsubishi might locally assemble or just start manufacturing the same at its Chennai plant to give it a fighting chance in the market.