There are nine MLAs with assets valued over Rs 5 crore, while two have declared assets between Rs 10-50 lakh, the ADR said citing their self-declared election affidavits. 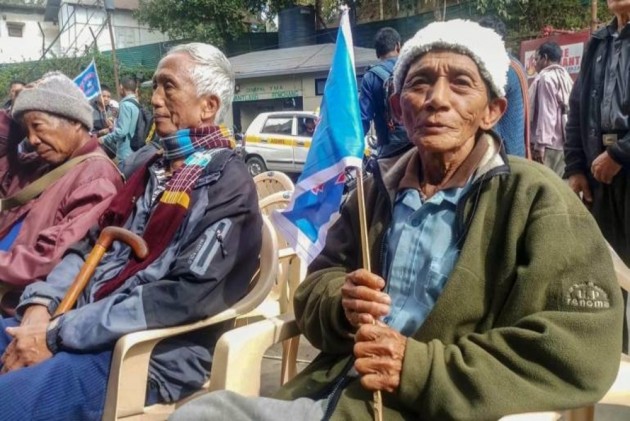 As many as 36 out of 40 newly-elected MLAs in Mizoram are crorepatis, while the average asset of the assembly members has risen from Rs 3 crore to nearly Rs 5 crore, a study showed said on Wednesday.

However, the new assembly does not have a single woman MLA.

The maximum 22 crorepati MLAs are from Mizo National Front, which has won the majority with 26 seats as per the election results announced on Tuesday, Association for Democratic Reforms (ADR) said in its report.

The outgoing assembly had 30 crorepati legislators.

The crorepati-club in the new assembly also includes five from Congress, eight independents and the lone BJP legislator, each of whom have declared assets valued more than Rs one crore, the ADR said.

There are nine MLAs with assets valued over Rs 5 crore, while two have declared assets between Rs 10-50 lakh, the ADR said citing their self-declared election affidavits.

It put the average asset of the 26 MLAs from the MNF at Rs 4.97 crores and at Rs 5.13 crrore for the five winning candidates from Congress.

The average asset for the eight independent MLAs is Rs 4.39 crores, while the lone BJP MLA has declared assets worth Rs 3.31 crores.

Regarding criminal records, the ADR said only two MLAs (both from the MNF) have declared cases against them, as against none in the outgoing assembly.