Palaniswami should have "consulted us" before the merger, and claimed that the Dhinakaran faction enjoyed the support of 25 MLAs. 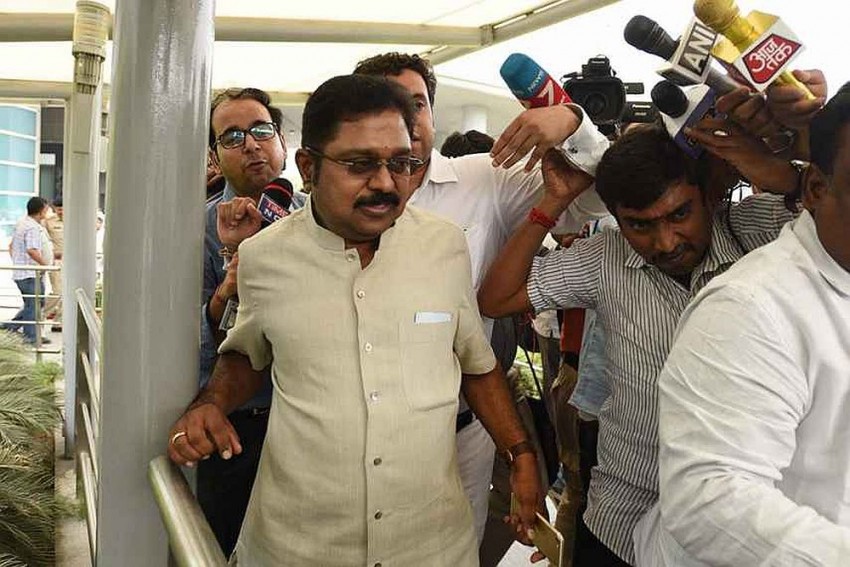 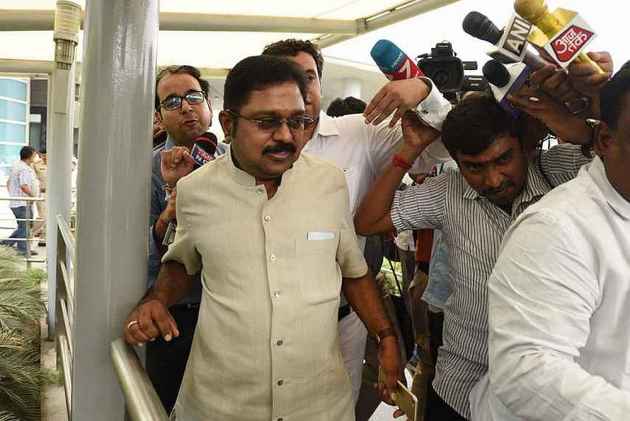 "We have sought an appointment with the governor tomorrow and he has given time at 10 AM. We will be meeting him and hold consultations," key Dhinakaran aide and legislator P Vetrivel had said yesterday.

Another MLA, Thanga Tamilselvan, questioned why Chief Minister K Palaniswami was giving importance to Panneerselvam, "who has just nine MLAs" with him, whereas it was the 122 MLAs of the AIADMK Amma faction who had voted for the government in the February 18 trust vote.

"If we had sided with OPS (Panneerselvam), this government would not have survived. What is our situation now, who is responsible for our safety? We stayed together to ensure Amma (Jayalalithaa) government continued," he said.

He said Palaniswami should have "consulted us" before the merger, and claimed that the Dhinakaran faction enjoyed the support of 25 MLAs.

Tamilselvan asserted that it was jailed party chief V K Sasikala who had made both Panneerselvam and Palaniswami chief ministers.

Vetrivel said none had the "authority or right" to remove Sasikala as general secretary and that only she had the right to convene the decision making body, the General Council, and decide on appointing and expelling persons.

In her absence, it was her deputy Dhinakaran who could do that, he added.