"Going by the situation and invitation, the party may consider joining it," Haasan told reporters. 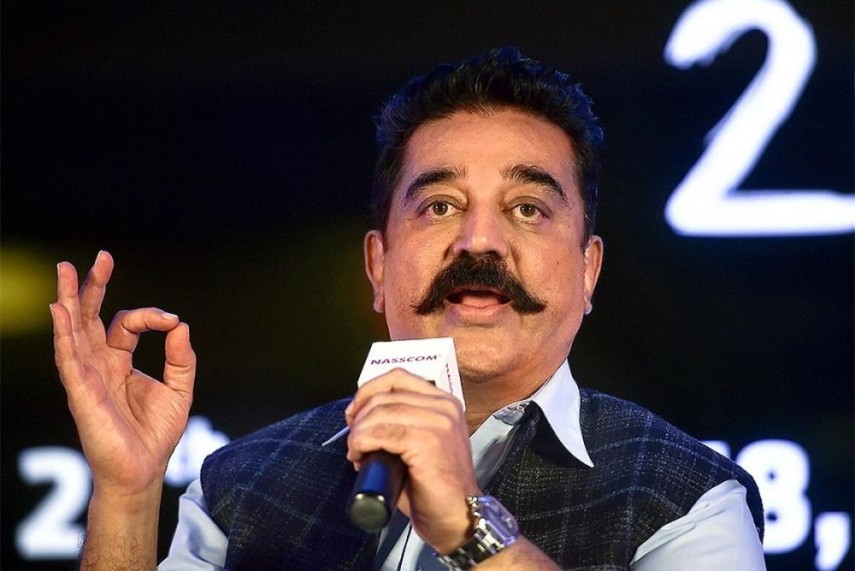 Makkal Needhi Maiam (MNM) President Kamal Haasan, while responding to a question on joining the proposed alliance against the BJP at the Centre, said that the party could join the anti-BJP alliance upon invitation.

"Going by the situation and invitation, the party may consider joining it," Haasan told reporters here.

To another query on stalling of Parliament for 11th day on Pegasus row, Haasan said, "What is happening in the Parliament itself is the reaction. This cannot be a surveillance government. You cannot look into my personal life.."

On Mekedatu dam issue, the actor-politician quipped "I have played double roles in films. I can identify those who are playing dual roles in politics. Though names are different, both are Bommai (puppets) in the hands of the Centre."