Lynching And Mob Violence Entered Bihar As Soon As BJP Came To Power In The State: CPI(M) 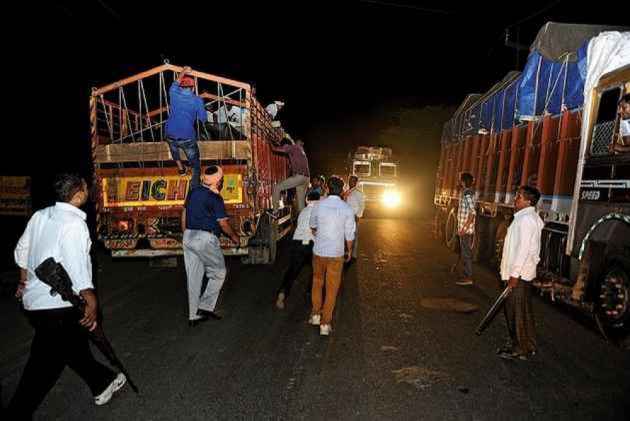 CPI(M) today said that the reported thrashing of three persons on suspicion of transporting beef in Bihar is a "clear confirmation" of the BJP assuming power in the state.

"It is a clear confirmation that BJP has assumed power in Bihar. Now only Hindutva policies will be implemented while he (Nitish Kumar) continues to remain the Chief Minister," party General Secretary Sitaram Yechury told reporters in New Delhi.

Responding to questions, he said lynching and mob violence have "entered Bihar as soon as the BJP came to power there."

Reports said a mob in Shahpur near Ara town of Bhojpur district led by cow vigilantes today thrashed a truck driver and two others and overpowered them. The police later seized the truck and detained the three persons.