Twelve mobile phones and SIM cards have been seized from the inmates. Further searches and rounds of interrogation of the inmates and jail staff are on regarding the suspicious activities. 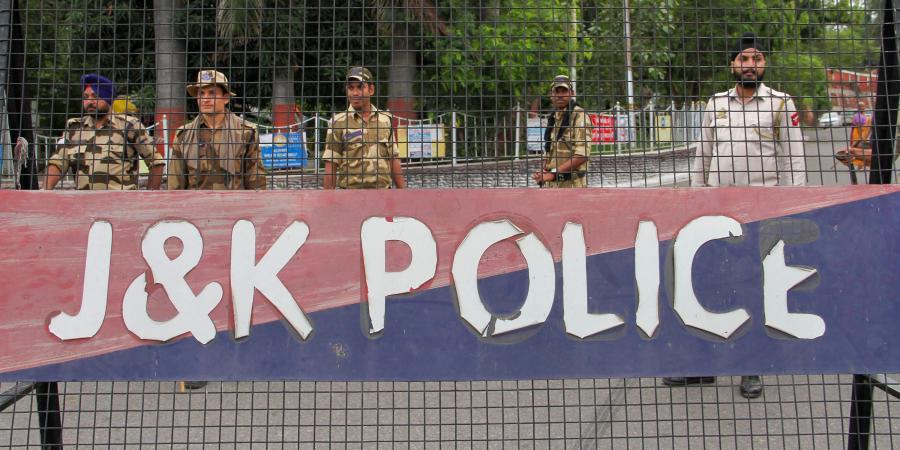 According to an official statement issued on Thursday, conducting an unplanned  surprise search has led to confiscation of mobile phones and SIM cards from some of the inmates of the high-security Kot Bhalwal Central Jail.

A team of police and CID wing carried out the raid  this morning after being tipped off on usage of  mobile phones by terrorists lodged in the jail.

Twelve mobile phones and SIM cards have been seized from them, they said.

Some more items have been recovered as well, reports said.

The team are conducting further searches and questioning inmates and jail staff about how mobiles and SIM cards reached inside the complex, they said.