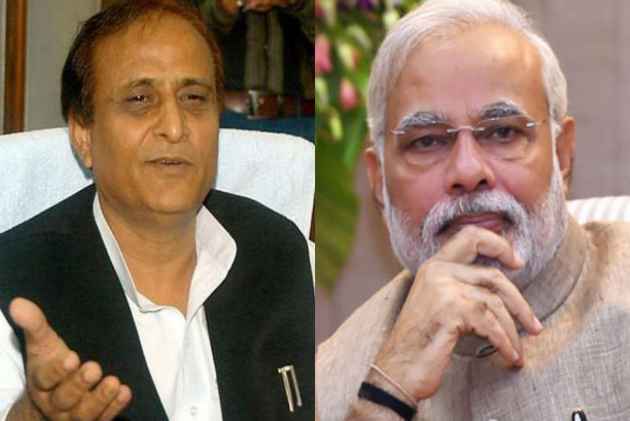 Speaking to ANI, Khan said that at a time when innocent people, journalists and jawans are being brutally murdered, the Prime Minister is busy performing several yoga asanas.

The same day, bullet-ridden body of Army jawan Aurangzeb, who was abducted by terrorists from Jammu and Kashmir's Pulwama was recovered from Gusoo area.