Modi Doing ‘Natak’ In ‘Kar-Natak’, Says Uddhav Prompting A Look Back At Origin Of The State’s Name 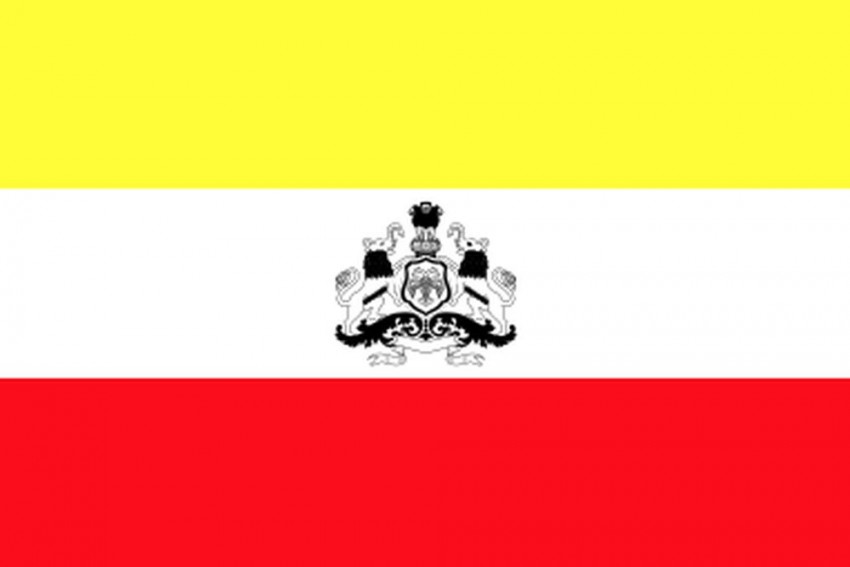 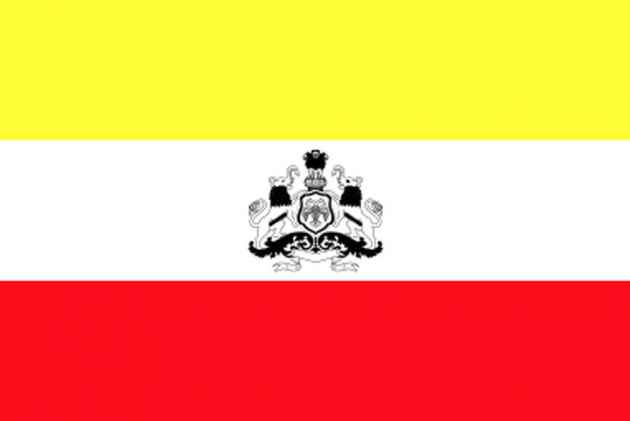 Shiv Sena leader Uddhav Thackeray appears to have kicked up a debate on the origin of the name ‘Karnataka’ with his recent comment on the poll-bound state.

Asked by reporters about his opinion of Prime Minister Narendra Modi’s high voltage election campaign in the state, Uddhav said: “The name of the state itself is Kar-Natak. Modi is doing full Natak (drama) there.”

The origins of the name 'Karnataka' has been the subject of much scholarly attention- Did it refer to a region or language? Or both?

South Indian states have often found their names being differently pronounced by people from up north. Some in the North still refer to the entire south India as Madras. It is often said that an understanding of the origin of names would help get the right pronunciation. There has been a demand in Kerala to change the state’s official spelling to "Keralam", as it is pronounced by the local people to get its correct meaning in Malayalam, ‘Land of Kera (coconut).’

Uddhav: The name of the state itself is Kar-Natak. Modi is doing full Natak (drama) there. pic.twitter.com/HFMsNWSk7F

In the case of Karnataka, for two decades since the state reorganisation in 1956, the new state that was formed by the merger of several territories known as Mysore. In 1973, it got its new name - Karnataka.

"The origin of the the name Karnataka, denoting an area or region inhabited predominantly by Kannada speaking people has led to many controversies," says the Karnataka State Gazeteer of 1983. "The words Karnataka, Karnata and Kannada seem to refer to a region as well as a language."

In 'Kavirajamarga', one of the earliest works on grammar, the word Kannada is referred to as denoting the region, notes the gazeteer.

There are other theories as well, the popular one tracing the origin of the name to Karu Nadu, taken as a reference to the black soil of the Deccan. Then, another argument that Karunat, which appears in the ancient Tamil works Silappadikaram and Tolkapiyyam could mean a big or elevated land -- again meaning the plateau.

That the name itself is ancient isn't in doubt. "Karnataka finds a mention in the Mahabharata and also in Shudraka's Mrichchhakatika and Varahamihira's Brihatsamhita and this appears to be in currency for the past 2000 years," says the gazetteer.

Of course, there's also music in it -- Carnatic.