'Modi Government Is Wasting No Time'

G.L.Singhal, the Gujarat police officer from ATS, accused in the Ishrat Jahan case, is reinstated by the Gujarat government 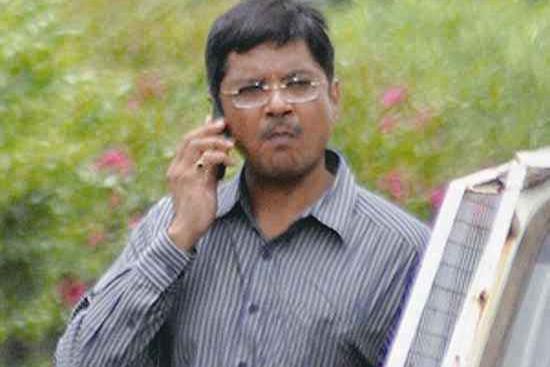 G.L.Singhal, the Gujarat police officer, from the ATS, has been reinstated by the Gujarat government. He was arrested in the Ishrat Jahan 'encounter' alias extra judicial killing case.

Who exactly is G.L.Singhal? A quick reminder:

Modi Govt is wasting no time in fulfilling its promise. Most efficiently good governance is being delivered, justice is being obstructed and subverted.