Modi Government Likely To Get Corruption Tag As UPA II By The End of Tenure: Chidambaram 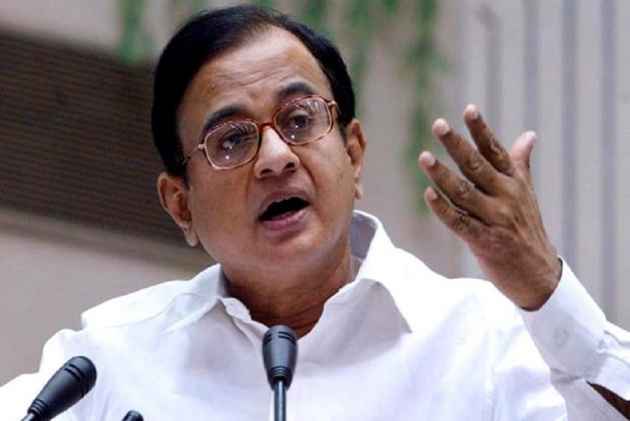 Congress leader P Chidambaram warned on Saturday that as the Narendra Modi government inched closer to the end of its term, it might also be assailed by the same degree of corruption allegations which drowned the UPA II.

The former finance minister said the erstwhile Congress-led UPA 2 dispensation had acquired a reputation for “many many corrupt deeds” at the fag end of its tenure.

He, however, said the same “odium” could be attached to the BJP government as well when it completed its term (in 2019) though he was not wishing it to “happen”.

“Since the UPA II was the last government that completed its tenure, that odium attached to the government. Wait for any government to complete its term of five years, the same odium will attach to that government as well,” he said during a discussion at the Tata Literature Live festival here.

“I am not wishing it happens, but it will happen,” said Chidambaram, who was a key figure in the UPA regime.

“The point is, yes I know that the UPA 2 had acquired, by the time its term came to an end, a reputation for many many corrupt deeds. But unless some one is actually convicted and punished, I am not willing to accept that he or she is guilty,” the former home minister said.

He said today what is being made out is that “everyone is presumed guilty until he is proven innocent, which I think is wrong, as it will destroy the rule of law in this country.”

Touching upon the issue of corruption, the Congress Rajya Sabha member said the main reasons for major graft “are greed as against the need for funding elections”.

Chidambaram claimed demonetisation was a “dismal” failure as far as curbing fake currency was concerned.

He said the Modi government could recover fake currency only to the tune of Rs 41 crore, which accounted for only 0.0027 per cent of the total currency that came back into the system following notes ban.

“Demonetisation to the extent of eliminating fake currency is a dismal failure,” Chidambaram claimed.

Disputing the government’s claims that notes ban had helped curb terrorism, he said, “As of November 10, the number of infiltrations, the number of militants neutralised, the number of civilians killed and the number of jawans martyred, all are larger than the numbers for the corresponding period in 2016.”