Modi Govt Recommmended Slew Of Legal Reforms. But Will Justice Be Delivered In Simpler Language?

There are several, long-awaited legislative reforms undertaken such as in indirect taxes and most notably the Disabilities Bill. 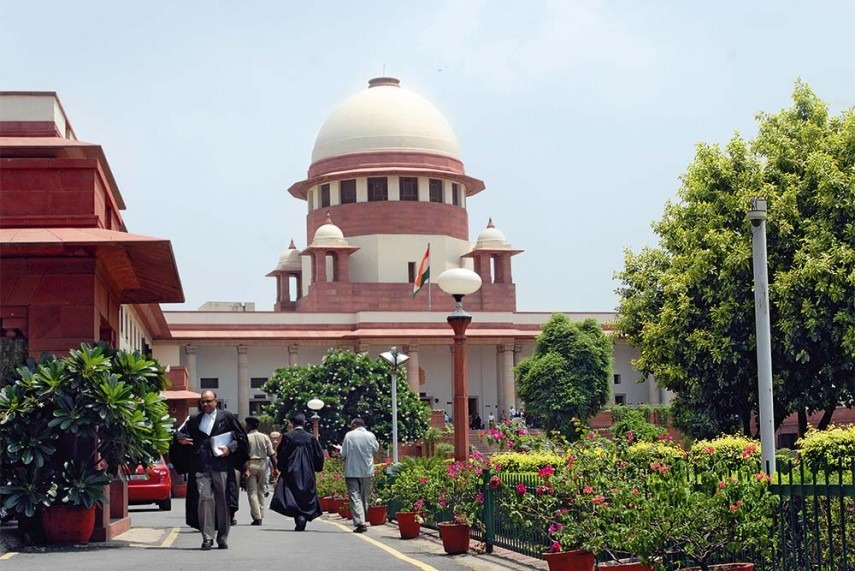 In these last three years of Narendra Modi government, there has been some movement in the book of legal reforms and the government is also thinking of decreasing litigation. Now for some simple, accessible language please?

There are several, long-awaited legislative reforms undertaken such as in indirect taxes (kickstarted during the UPA regime) and most notably the Disabilities Bill.

The government, it is believed, is considering ways to slow down the amount of litigation it enters into, especially commercial litigation. The amount of money spent and delay also add to the ‘ease of doing business’ concerns for both domestic and global concerns.

But, a rising concern is to do away with legalese and complex language that makes the law hard to understand. The government could perhaps try and simplify the language which might even motivate judges and lawyers to tone down their hereinbefores and theretoforths as well.

A slew of reforms have been recommended by the Twenty-First Law Commission of India (LCI). These include more recently changes in hate speech law and the law regulating lawyers.

The current LCI took up the dirty job of suggesting how to discipline lawyers. There was an issue of fake lawyers as well as that of lawyers going on strike. In the end, the LCI earned some unpopularity as angry lawyers marched to the Bar Council of India and burned effigies of chairpersons of both the bodies.

The other expected reform is on bail laws in the country. This, it is believed, is ready on paper but has not yet been released formally by the Commission. However, it has major reforms that will relax the rigid and expensive bail structure.

The LCI has also been working on the uniform civil code – much eagerly awaited by the government, which has backed the need for reforms in customs amongst various communities. Modi has held the position that issues such as triple talaq or polygamy amongst Muslims should not be politicized. Most recently, this issue was heard by a constitutional bench of the Supreme Court which was peeved at the government waiting for legislative reform subject to the outcome of the judicial decision.

In the meantime, the standoff with the courts on judicial appointments continues.

Almost all political parties had been united against the change in the way that judges are appointed to the higher judiciary. Parliament had passed the National Judicial Appointment Commission Act 2014, a new mechanism to appoint judges as opposed to the collegium system where the judges chose whom to appoint.

However, a constitutional bench of the apex court struck it down. Several members of the opposition and senior advocates blamed the government for being unable to push it through at the time. The judiciary and government are still trying to work out the Memorandum of Procedure for the collegium has not yet been fixed,

This also created direct tension between the government and the judiciary and judicial appointments continue to be a fraction of the number of vacancies.

The Supreme Court also ruled against holding criminal defamation laws as unconstitutional. The government has recourse by swinging it through legislative reform, yet there has been no movement on that account.