It is clear that the Centre does not want to take any chances with J&K before 2019 Lok Sabha elections. 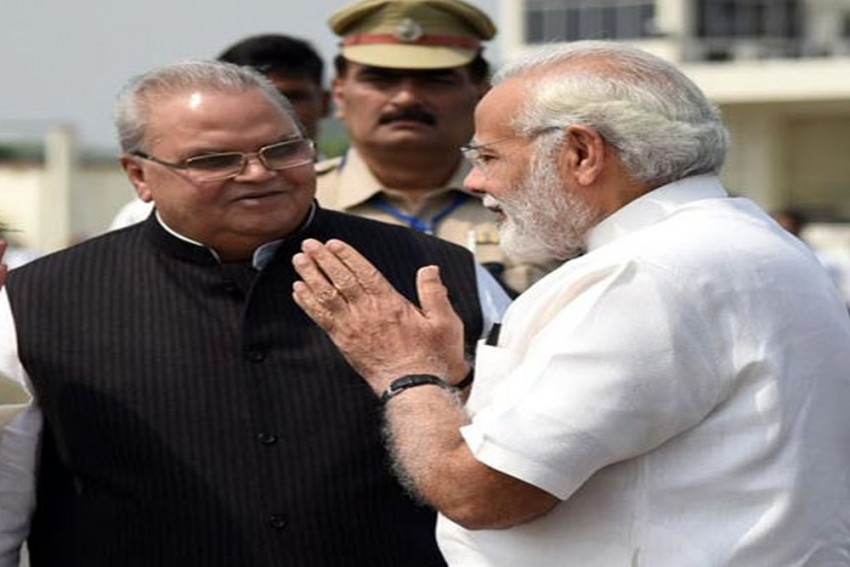 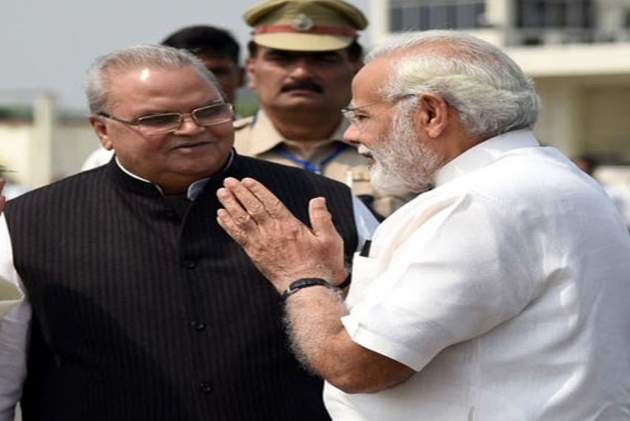 It is clear that the Centre does not want to take any chances with J&K before 2019 Lok Sabha elections. They wanted a person who would understand the political compulsions and cooperate with the Centre. Malik’s predecessor NN Vohra was not convenient to the BJP government at the Centre anymore. Vohra expressed difference of opinion over the Centre’s handling of Article 35A on allowing land ownership rights to outsiders in the state. Vohra was also not in favour of formation of another government in the state after the BJP withdrew its  support from the government where it was in alliance with the PDP. The state was since under Governor’s rule.

The state has always had either a bureaucrat or a retired army general as the Centre’s representative. That was the norm since successive governments at the Centre felt that J&K required an experienced administrator or an army officer to handle the sensitive state where elected governments have generally been shaky. Vohra has been in-charge of the state four times in between different governments since he took charge.

Vohra, who stayed governor for 10 years, was also a retired bureaucrat, having served as defence secretary, home secretary and even principal secretary to Prime Minister IK Gujral. In fact, before Vohra, there was a long list of army generals as governors of the state, where army has been involved in internal-security duties for over three decades. Jagmohan was the last civilian to hold the post of J&K governor in 1990. He was one perhaps the only governor who was not replaced by Modi government in 2014. He had got an extension just the previous year from the UPA government.

The BJP is also keen to send a message to the OBCs before the elections as it is clear from the appointment of little known Baby Rani Maurya as governor of Uttarakhand. A backward class BJP leader, Maurya was former Mayor of Agra.