Modi- Xi's Meeting To Be 'Informal', 'Friendly', Doklam, CPEC May Not Be Discussed

The meeting comes at a time when two sides are looking to "reset" ties, which suffered during the two-month Doklam standoff last year. 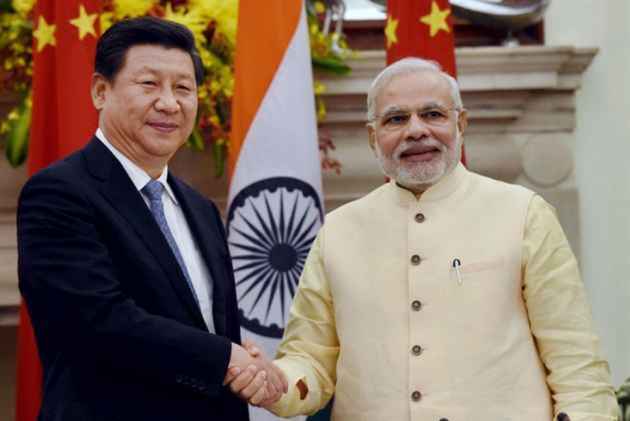 Pressing global issues and their outlook for the world and each other's country may figure in the talks between Prime Minister Narendra Modi and Chinese President Xi Jinping during their two-day informal summit commencing from Friday.

This has been told by India's Ambassador to China Gautam Bambawale, who spoke to ANI on Thursday.

"There is no set agenda for talks. It will happen in a very informal setting, friendly setting," the envoy said, while adding that there won't be any exchanging of MoUs and release of any joint statement.

Since there is no set agenda, so, they are free to talk on anything, and they probably will discuss these issues while walking in the park, or, during a boat ride on the East Lake, Bambawale said.

This summit is probably the first of its kind, especially between the two Asian giants.

The meeting comes at a time when two sides are looking to "reset" ties, which suffered during the two-month Doklam standoff last year.

Troops of the two nations were engaged in an eyeball to eyeball situation near the Sikkim border after the Indian Army soldiers stopped a road construction activity undertaken by the People's Liberation Army in the area.

However, Doklam issue and the thorny China-Pakistan Economic Corridor may not figure in the talks. The CPEC passes through a disputed part of Jammu and Kashmir that India has staked a claim to since1947-48.

China's vetoing of a UNSC move to declare Pakistan- based Masood Azhar as a global terrorist and a fugitive from justice will also not come up for discussion specifically.

The envoy said when two powerful leaders meet, they do not discuss "specific, micro issues"; they talk at a much larger level, he added.

"They might talk about how India views China, how China views India," he said, while describing the talks as a "strategic communication at an over arching level".

"We are hopeful there will be greater trust between our leaders and two countries," the envoy said. (ANI)