The renaming was officially announced at a tribute ceremony held to remember the three-time Olympic gold medallist, who died at the age of 96 on May 25 last year. 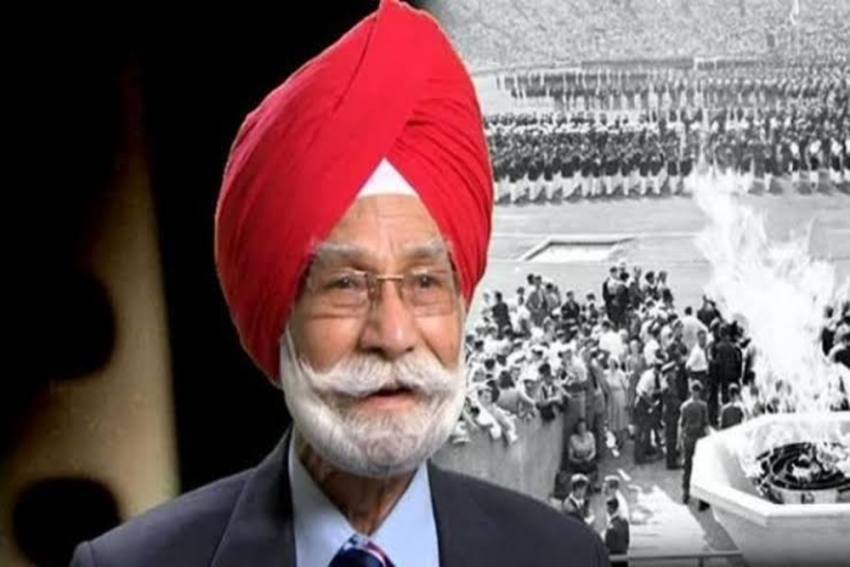 The International Hockey Stadium in Mohali was on Tuesday officially renamed after the legendary Balbir Singh Sr on the occasion of his first death anniversary. (More Sports News)

The renaming was officially announced at a tribute ceremony held to remember the three-time Olympic gold medallist, who died at the age of 96 on May 25 last year.

One of the country's most accomplished athletes, the iconic centre-forward was the only Indian among 16 legends chosen by the International Olympic Committee across modern Olympic history during the 2012 London Games.

"The Mohali International Hockey Stadium has been dedicated to the memory of Padma Shri Balbir Singh Sr in a formal ceremony at the hockey stadium on Tuesday on the first death anniversary of the legendary sportsperson," Punjab Sports Minister Rana Gurmit Singh Sodhi said.

Sodhi said from now on the stadium would be known as "Olympian Balbir Singh Senior International Hockey Stadium”.

He further said that once the COVID situation eases, the government has plans to conduct an international hockey tournament at the stadium to commemorate the all-time great's sporting journey.
Kabir Singh, the maternal grandson of late Balbir Singh Sr, was also present on the occasion.

The minister also said that the sports department would start a scholarship in the name of Balbir Singh Sr to be given to outstanding sports persons of the state.

Sodhi said a statue of the hockey great would also be installed at the stadium entrance.

Balbir Singh Sr's world record for most goals scored by an individual in the men's hockey final of the Olympics still remains unbeaten.

He had scored five goals in India's 6-1 victory over the Netherlands in the gold medal match of the 1952 Helsinki Games. He was conferred with the Padma Shri in 1957.

He was also the manager of India's only World Cup-winning side in 1975.

He also served as the Director, Sports Department, Punjab.

The Punjab government had honoured the legend with Maharaja Ranjit Singh Award in 2019.