Hailed for his dribbling and stick work, Shahid succumbed to liver, kidney ailments in Gurgaon hospital 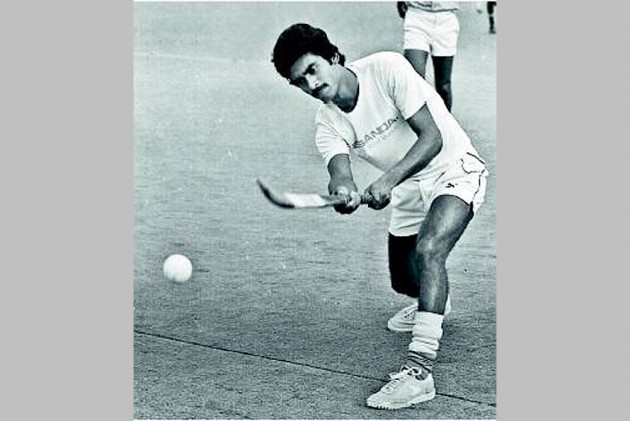 Legendary former India hockey captain Mohammed Shahid, who mesmerised fans all over the world with his skilful dribbling that won innumerable penalty corners for his team, passed away in a hospital in Gurgaon this morning.

The Padma Shri and Arjuna Award winner was 56, and is survived by his wife and twins (a son and a daughter).

Shahid, who played a crucial role in India winning gold at the 1980 Moscow Olympic Games, was suffering from multiple liver and kidney ailments. He was brought from Varanasi, his home town in Uttar Pradesh, to Gurgaon 20 days ago and admitted to Medanta Hospital, where he was rushed to the ICU.

Shahid’s wife and his kids accompanied him to Gurgaon, along with his other relatives. He was still working as a Senior Sports Officer with Indian Railways’ Diesel Locomotive Works in Varanasi. Sources told Outlook that doctors had given up on Shahid on Tuesday evening itself. He was suffering from serious liver and kidney problems and his organs had stopped responding to treatment, said the hospital in a statement after he passed away at 10.40 am today. 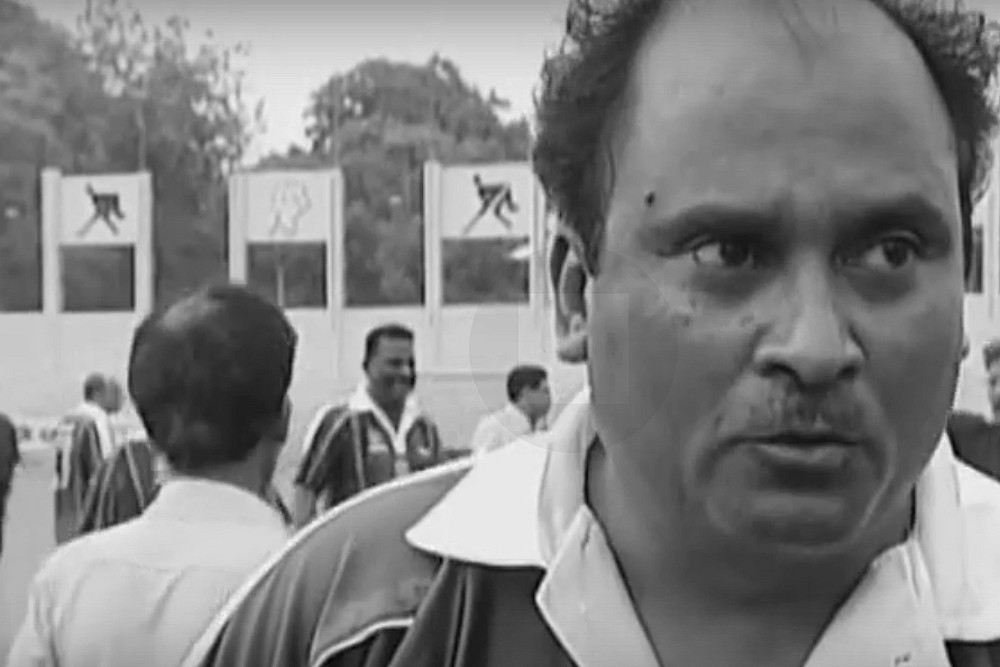 Zafar Iqbal, a former India captain who formed a potent strike force with Shahid in the forward line, and his wife have been regular hospital visitors ever since Shahid was admitted.

He paid rich tributes to his former captain. “Shahid was one of the left-in in his time. People around the world would go to grounds just to watch his dribbling and stick work. Both of us had a good understanding on the field,” Zafar told Outlook.

Zafar at left-out and Shahid at right-in positions penetrated the best of the defences around the world with their superb understanding and passing of the ball.

Zafar also pointed that Shahid was instrumental in the V. Baskaran-led India winning the gold medal at the 1980 Olympics Games. “Shahid played a crucial role for India in that Olympics, otherwise we would have been difficulty,” Zafar, who was part of that team, pointed.

Maharaj Krishan Kaushik, who was also a member of that gold-winning team, concurred with Zafar Iqbal.

“Shahid indeed played a crucial role. He not only forced many penalty corners at the Olympics but also scored goals himself. He was the pillar of our team,” Kaushik told Outlook from Bhopal.

Kaushik said he was very close to Shahid for two reasons. “One is that my wife comes from Varanasi, his home town. When I went to meet my prospective in-laws before the 1980 Olympics, I visited Shahid’s home and met his mother. And the other reason is that we became very close and good friends during our successful Olympic campaign in Moscow,” he said.

“He was a very innovative player. Usually, players while taking a hit keep both their hands close to each other. But Shahid innovatively kept both hands apart, a style that was later copied by Dhanraj Pillay,” Kaushik said. “His stick work and body dodges caught opponents on the wrong foot.”

Kaushik, also a former coach of the India women’s team, pointed out that Shahid was very friendly with everyone.

“Shahid was a person who would mix with everyone. He also used to enjoy parties at which he would sing ghazals and songs. He loved singing. He would also love to crack lateefe (jokes),” he said.

Shahid’s superb individual performance fetched him the man of the tournament award at the 1986 World Cup tournament at the Willesden Sports Centre, London, where India, ironically, finished 12th and last.

Born April 14, 1960 in Varanasi, Shahid went on to play the under-19 World Cup in 1979 and duly graduated to the senior national team within a year.
Shahid was adjudged the Best Forward at the 1980 Champions Trophy Tournament in Karachi.

He also played at the World Cup in Bombay in 1981-82 and at the Delhi Asian Games in 1982 when India won the silver medal, besides the Los Angeles Olympic Games in 1984 and the Seoul Games in 1988.

For his superb performance at the 1986 Seoul Asian Games, Shahid was selected for the Asian All-Star hockey team.

Medanta The Medicity in a statement said Shahid was brought to on June 29 with a history of jaundice, abdominal distension and reduced urine output.

“He was immediately admitted under Dr. Randhir Sud, Chairman, Institute of Digestive and Hepatobiliary Sciences. He was diagnosed to have chronic liver disease, kidney failure and sepsis. He was in a critical condition and was shifted to ICU where a team of gastroenterologist, critical care specialist, nephrologist continued to look after him. His condition continued to deteriorate in spite of all efforts. On 15/7/16, he had to be put on life support and on 20/7/16 at 10:40 am he succumbed to his illness, in spite of all resuscitative efforts,” Dr A.K. Dubey, Medical Superintendent, Medanta The Medicity, said.