The going of Bavaliya, who has been gifted with a ministership, is a big jolt for the Congress because of his sway over the Koli community that influences as many as 33 assembly constituencies. 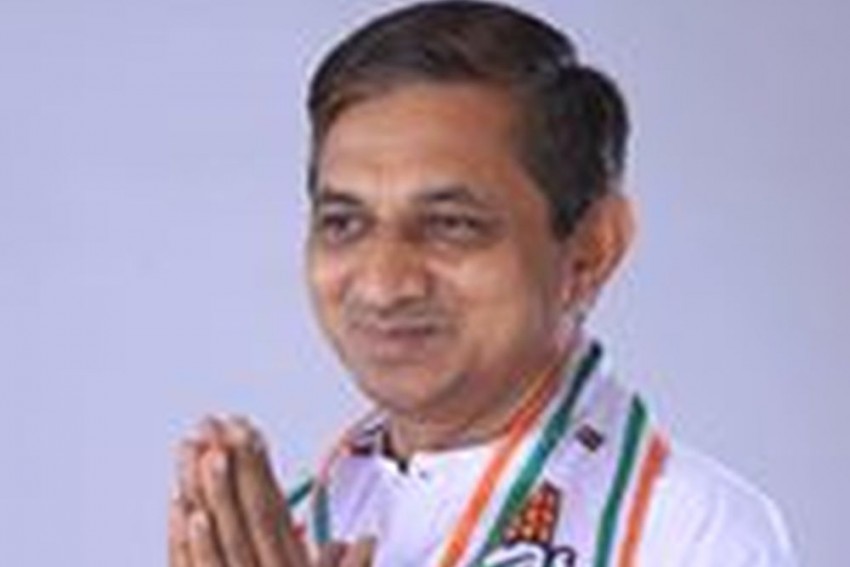 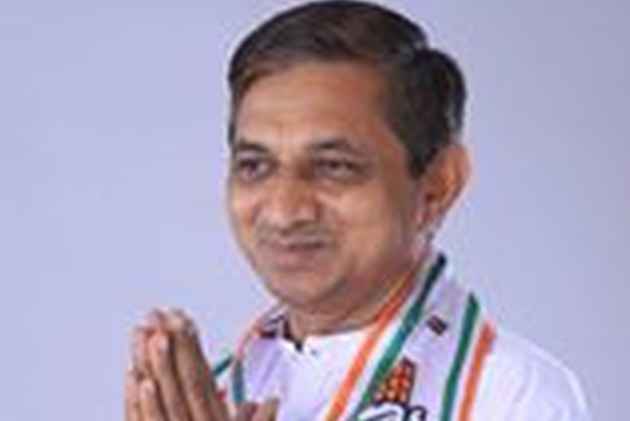 Six months after giving Narendra Modi and Amit Shah’s BJP a run for its money in their prized home state during the December assembly elections, the Congress in Gujarat is back to its usual square one with senior four-time legislator and veteran Koli community leader Kunwarji Bavaliya joining the ruling party to be immediately made a Cabinet-rank minister.

This comes just a week after prominent Rajkot leader Indranil Rajyaguru, who unsuccessfully contested against Gujarat Chief Minister Vijay Rupani, quit the Congress complaining that the party leadership was ignoring the aspirations of old timers and senior leaders. Rajyaguru, the richest MLA of Gujarat had vacated his safe Rajkot East seat to run the risk of taking on the chief minister, made the same complaint that Bavaliya made on Tuesday. However, he maintains that he is not joining the BJP.

The going of Bavaliya, who has been gifted with a ministership, is a big jolt for the Congress because of his sway over the Koli community that influences as many as 33 assembly constituencies or six to seven Lok Sabha constituencies having the largest 24 per cent of Gujarat’s population. The BJP already has another strong Koli leader Purshottam Solanki as its minister of state but the party, sources claim, wants to clip his wings by having another Koli.

Thanks to his community, Solanki has been a regular ministerial fixture in successive BJP Governments in the State and recently exerted pressure on the party to make him a Cabinet-rank minister or he may quit, to extract an assurance of the same. This was not given to him, while in comes Bavaliya with a Cabinet berth.

Bavaliya, along with Indranil Rajyaguru, comes from the crucial Saurashtra region. It is here, after two long decades, that the Congress almost doubled its tally with 30 seats and came very close to power in the assembly elections keeping Narendra Modi’s BJP an apologetic seven seats away from a dreaded defeat.

Saurashtra sends the maximum 54 MLAs to the 182-member State Assembly and the most, seven, members out of 26 Lok Sabha seats in Gujarat.

This is also the region where Congress President Rahul Gandhi made the biggest impact in the State during his two three-day gruelling election tours ahead of the 2017 assembly elections. His appeal to the farmers, the most unhappy lot then in Gujarat, and to the youth, particularly the Hardik Patel-backed Patidars, paid rich dividends. Gujarat was a happy point in his anointment as the party president.

The absence of Bavaliya and Rajyaguru is also a shock for Rahul Gandhi because he is scheduled to visit Gujarat between July 11 and July 13 and was to begin his tour from the Saurashtra region first with meetings with these two leaders, among a couple of others. Moreover, Bavaliya met Gandhi just a few days ago in Delhi apparently to discuss his grouse and later claimed that he had no issue with the party.

On the other hand, BJP president Amit Shah’s poaching on Bavaliya is not just about one leader and one region, which he has achieved here, but also about finding a counter to party’s traditional key Patidar or Patels votebase which has been breached by firebrand young leader Hardik Patel.

Patels are a large 14 per cent of Gujarat’s population but Kolis are around 24 per cent and a key component of the huge 36 per cent OBC population. Thanks to Hardik Patel’s sustained agitation, the Congress could make a dent in the Patidar vote and Amit Shah now wants to more than offset this.

In a record, the BJP won all the 26 Lok Sabha seats in Gujarat during the 2014 elections but after assembly results the prospects of this appears quite low now particularly when it desperately wants all of them again the most during the crucial 2019 battle. Kunwarji Bavaliya comes here.