More Than 5 Women Raped Every Day In Delhi Till April 15 This Year, Higher Than Last Year 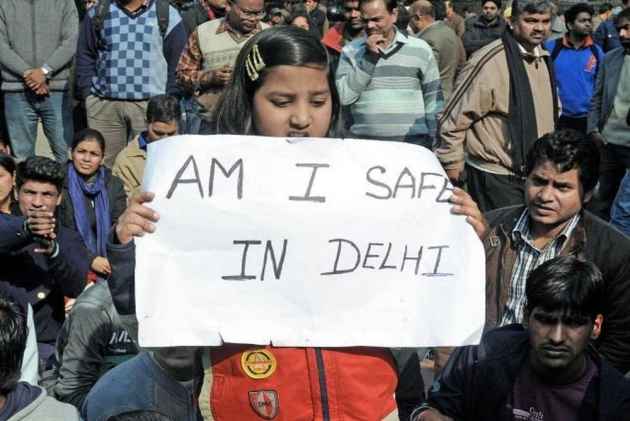 More than five women were raped every day in the national capital in the first three and a half months this year, according to the Delhi Police statistics.

The police claimed that in 96.63% of the rape cases reported last year, the accused was known to the victim.

According to the data, 578 rape cases were reported to the police till April 15 this year as against 563 in 2017 during the same period.

The police attribute the rise in numbers to the speedy registration of cases.

However, the statistics showed a decline in the number of molestation cases reported this year.

In 2017, as many as 944 cases of assault on women were reported till April 15, while 883 cases were reported this year during the same period, according to the data.

As many as 3,273 molestation cases were reported last year as compared to 4,035 in 2016, according to the statistics.