More Than $70,000 Raised For Woman Who Showed Middle Finger To Donald Trump 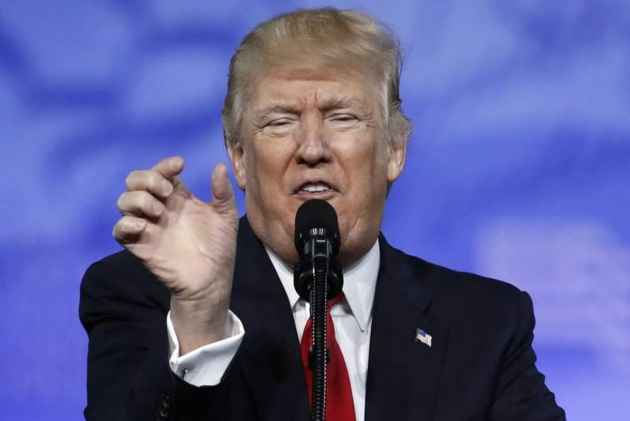 More than $70,000 in donations have poured into a crowdfunding site set up for the cyclist who was fired from her job for making a rude gesture to President Donald Trump's motorcade.

"Thank you Juli Briskman," wrote Rob Mello, who set up the GoFundMe account, calling her "an inspiration to us all.