More Than Hundred In 2017 Alone, Nearly 300 People Were Killed In Communal Clashes In Three Years In India: Govt

Union Minister of State for Home Hansraj Gangaram Ahir said 111 people were killed and 2,384 others were injured in 822 communal incidents in the country in 2017. 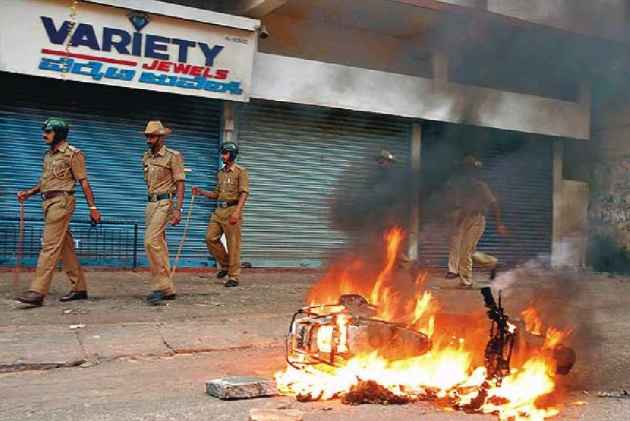 Nearly 300 people, including 111 in 2017 alone, were killed in various incidents of communal violence in last three years across India, the Rajya Sabha was informed today.

Union Minister of State for Home Hansraj Gangaram Ahir said 111 people were killed and 2,384 others were injured in 822 communal incidents in the country in 2017.

In 2017, the highest 44 people were killed in Uttar Pradesh in 195 communal incidents, followed by 12 deaths in 91 such incidents in Rajasthan.

As many as 12 people were killed in 101 communal incidents in Karnataka in 2016.

In 2015, among all the states, the highest 22 people were killed in Uttar Pradesh in such incidents, followed by 20 in Bihar and 14 in Maharashtra.