More Trouble For Ram Rahim, Termination Of Pregnancies In Dera Hospital Under Scanner

The Medical Termination of Pregnancy Act is not being followed properly in Shah Satnam Ji Super Speciality Hospital. 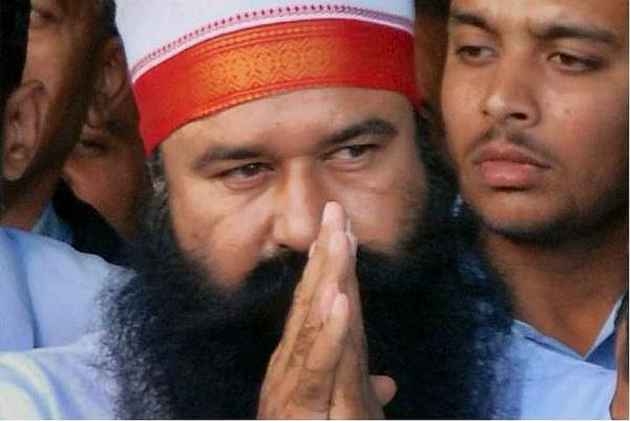 A team from the Haryana health department, during a search of a hospital in the Dera Sacha Sauda, Sirsa, has found that the hospital administration did not follow due legal procedures while conducting medical termination of pregnancy in at least six cases since 2015.
Sirsa DC Prabhjot Singh told The Indian Express that the Medical Termination of Pregnancy Act is not being followed properly in Shah Satnam Ji Super Speciality Hospital. “Irregularities have been detected. Further investigations are on”.
The newspaper also reported that in few cases, ultrasound reports were not found. Possibly, there is no proof that the test was conducted before terminating the pregnancy. In one of the cases, the pregnancy was terminated stating that the foetus was not able to survive. But in the same, earlier records in the case file say the foetus was fine.
On Sunday, PTI reported that no proper record of bodies being sent from the hospital running inside the Dera Sacha Sauda headquarters was maintained, while a skin bank was running without license, a senior official said as the mammoth "sanitisation" exercise of the complex was completed.
Secret tunnels, including one which linked jailed sect chief Gurmeet Ram Rahim Singh's plush residence with female disciples' hostel, an empty box of AK-47 cartridges, an illegal firecracker factory were among other shocking detections made, according to Haryana's public relations department deputy director Satish Mehra.
The sanitisation exercise was conducted two weeks after Dera chief Gurmeet Ram Rahim Singh was convicted and jailed by a special CBI court for raping two disciples.
There was large scale violence following the sect head's conviction which left 35 people dead in Panchkula alone. Violence broke out in Sirsa, where six died, and many parts of Punjab as well.
(With PTI inputs)