Based on the released picture, the bike seems to get some upgraded mechanical components along with cosmetic updates 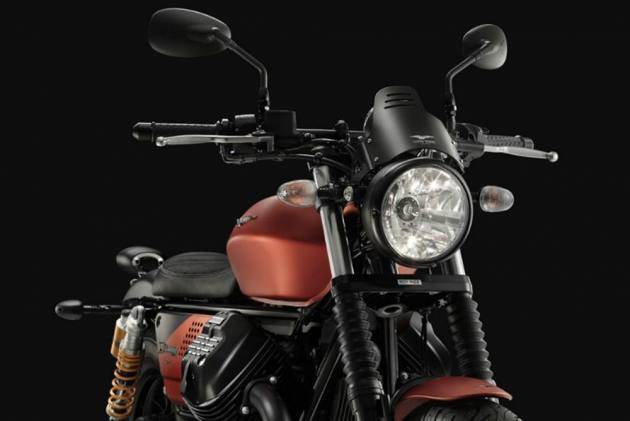 In an attempt to pique everyone’s interest, Moto Guzzi has just released a picture of the V9 Bobber Sport. The V9 Bobber’s sporty cousin will debut between early this month at the firm's open house event in Mandello del Lario, Italy. Even though the picture only reveals half the story, it gives us a fair idea of what we can expect from the bike.

From the looks of it, the 2019 Moto Guzzi V9 Bobber Sport features a twin Öhlins shock setup at the rear while the front telescopic forks remain unchanged. However, the front suspension does get fork gaiters now. Its round headlamp now gets a black flyscreen, which seems to be offered as standard on this bike instead of being an optional extra.

Coming to the cosmetics, the fuel tank and front fender get a reddish copper treatment, while the side panels, which comes in the same colour, boasts the V9 Bobber Sport logo with a stroke of black running diagonally. The V9 Bobber Sport seems to get a single, flattened seat compared to the standard variant, keeping in sync with its sporty nature.

Aside from the aforementioned updates, the bike remains unchanged. It runs the same 853cc, 90° V-twin which is air- and oil-cooled. It produces 55.7PS of power at 6250rpm and has a torque output of 62Nm at revs as low as 3000rpm. It comes mated to a 6-speed gearbox. There is a possibility that this variant could come with an upgraded performance exhaust.

The specifications of the bike will be revealed at the firm's factory, with test rides planned for visitors. The V9 Bobber Sport will most likely make it to India post the international launch and is expected to be priced around Rs 14.6 lakh, which is Rs 1 lakh over the standard variant. 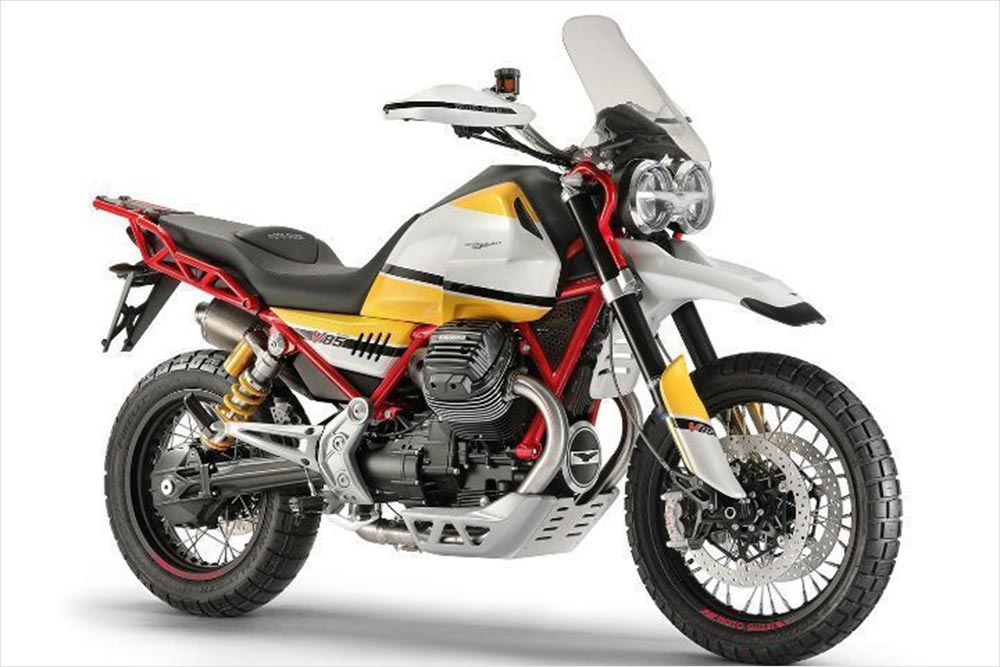 Additionally, Moto Guzzi will also showcase its V85 Adventure bike, which was spied doing its rounds somewhere in Europe and is expected to be introduced at this year’s EICMA.