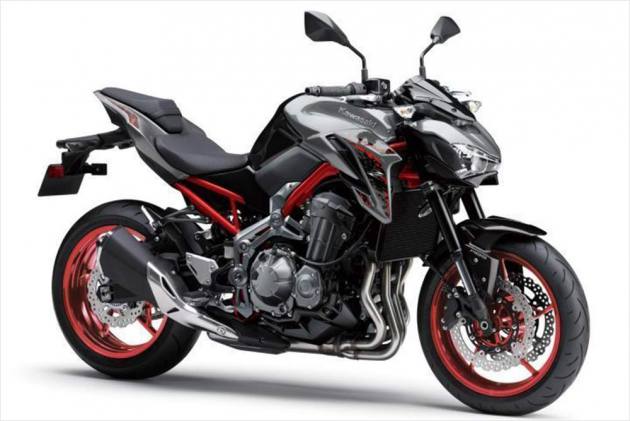 The two-wheeler space in the past couple of weeks has been quite exciting, from the range of launches from Kinetic-owned Motoroyale to Royal Enfield’s 650 twins’ India launch date announcement and much more!

The action continued with manufacturers lining up new two-wheelers for India, Kawasaki launching new colours for the Z650 and Z900 and KTM dealerships confirming the launch of the KTM Duke 790 and Duke 125 in India sometime in 2019. Here’s a summary of all the action that transpired during this week. 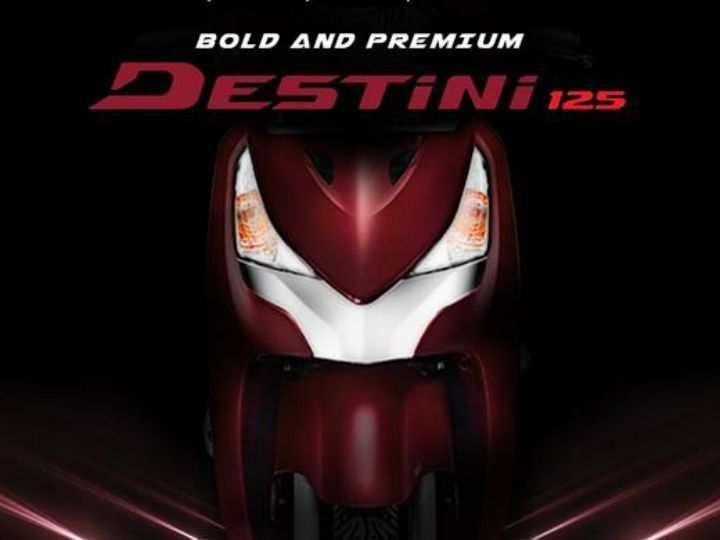 Hero MotoCorp’s Duet, re-christened as the Hero Destini, is slated to be launched tomorrow, the 22nd of October. The Destini 125 gets a refreshed front end and chrome accents on the front apron and side panels along with Hero's i3S start-stop technology. It comes furnished with a semi-digital instrument cluster with a side stand indicator, service indicator and other basic readouts. The scooter also gets convenient features like a pass switch, mobile charging port and a boot light. 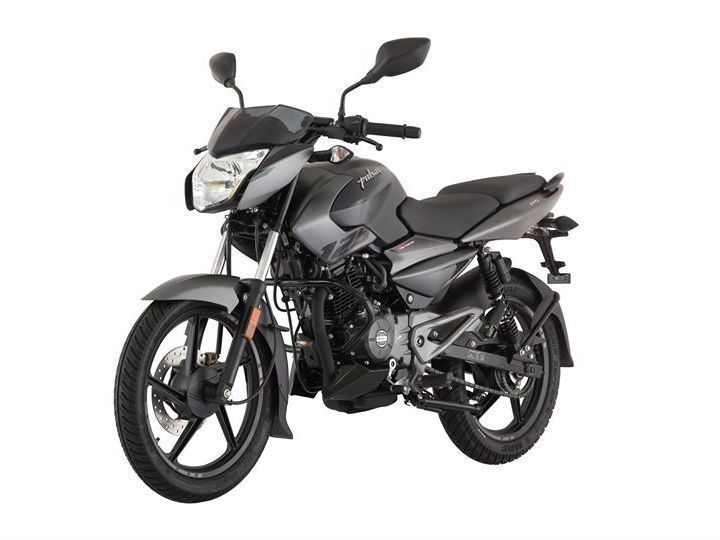 Bajaj has launched a 125cc variant of the Pulsar LS 125 in Poland. Apart from minute visual changes and the obvious downsized engine capacity, the bike remains pretty much the same. Christened as the Pulsar NS 125, the bike is priced at 7,999 PLR (approximately Rs 1.59 lakh). 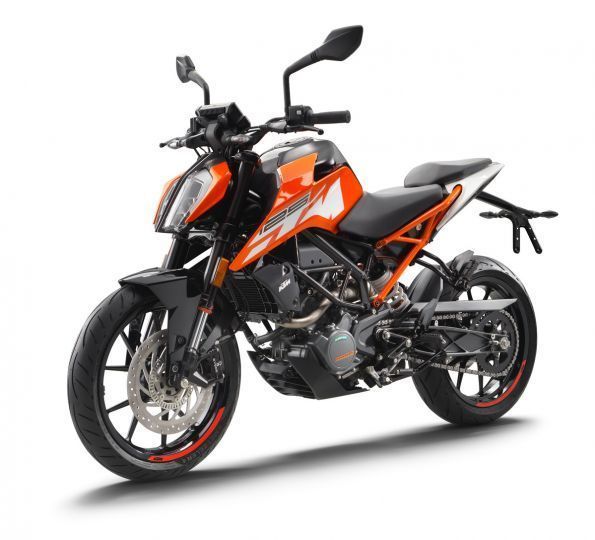 This came as a surprise to all of us as KTM dealerships across India confirmed that the entry-level Duke will be making it to India early next year. The 125 Duke meant for A1 licensed riders is currently sold only in the European markets. While this is exciting news, questions arise as to where the bike will be positioned and if it will be priced competitively. 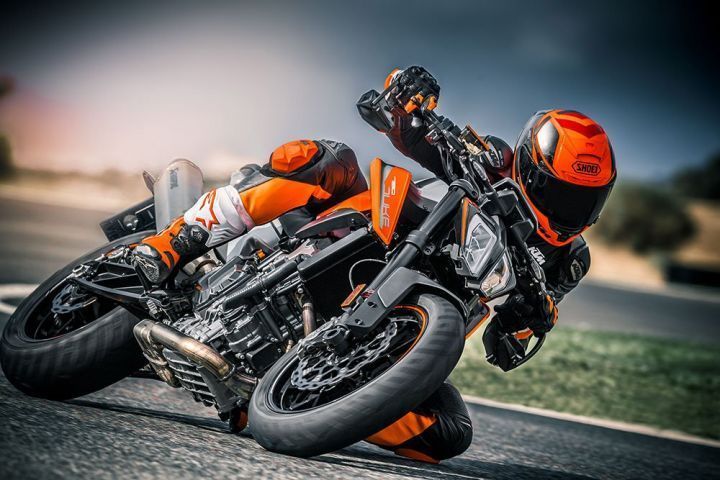 When the KTM 790 Duke was unveiled at ECIMA last year, the Austrian bikemaker was quick to point out that the bike was designed to make localization a lot easier. This hinted at the fact that the bike could make it to developing countries like India via the CKD route, however, there was no follow up from the manufacturer. Now though, KTM dealers have confirmed that the highly anticipated bike is set to make it to Indian shores, although we might have to wait a bit longer. 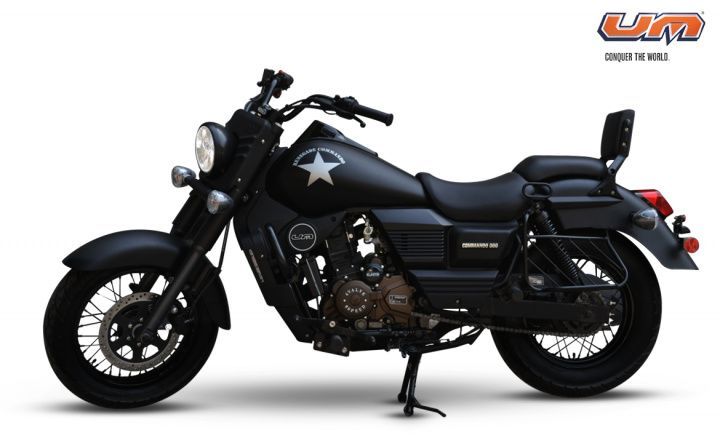 UM Motorcycles has launched carb variants of the Renegade Sport S and the Commando in gloss black and matte black respectively. Alongside these new variants, the bikemake will also offer festive season savings of Rs 10,000 on its entire lineup. 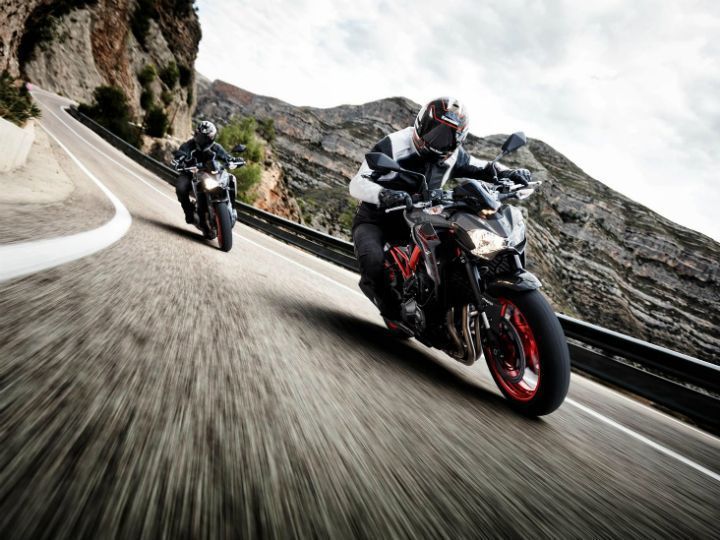 The Japanese bikemaker has launched the 2019 version of the Z650 in a new “Metallic Flat Spark Black / Metallic Spark Black” colour scheme.  While the middleweight Kawasaki is limited a to single paint option, the Z900 gets three: metallic grey, metallic white, metallic black. 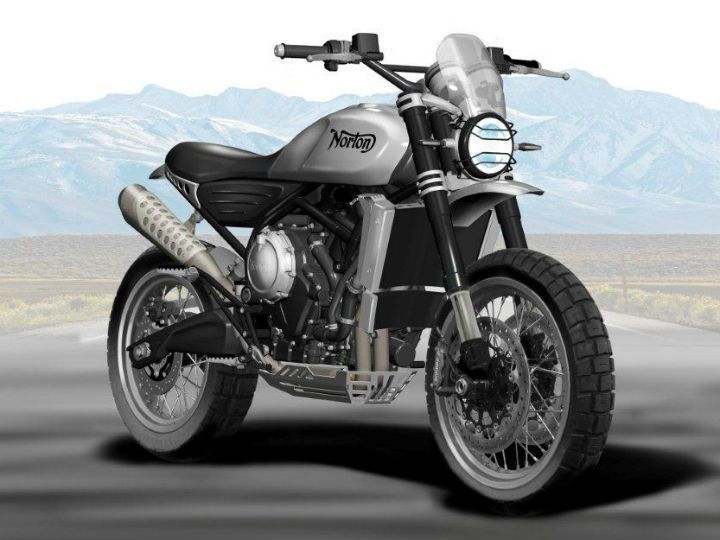 In an interview with Motoroyale’s Managing Director Ajinkya Firodia, he revealed plans of opening a CKD plant for Norton by early 2019. Additionally, there will be a smaller Norton heading our way by 2020, called the Atlas 650. While Motoroyale has already launched the Norton Commando Sport Mark II and the Norton Dominator in India, the Atlas 650 will help the brand compete even more aggressively. 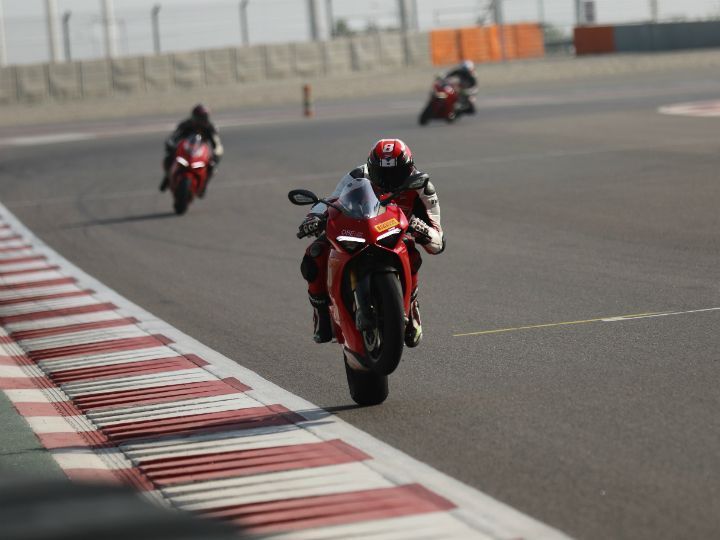 Ducati's DRE-Track Days, which was organised in partnership with Pirelli and Shell, was held at the Buddh International Circuit (BIC). Spread over two days, October 13 and 14, the event witnessed participation from over 130 Ducatisti and non-Ducati owners. The two-day affair also saw Ducati test rider Alessandro Valia set a new track record at BIC on a bone stock Ducati Panigale V4S.