We take a look at the newsmakers in the world of motorcycling this past week. 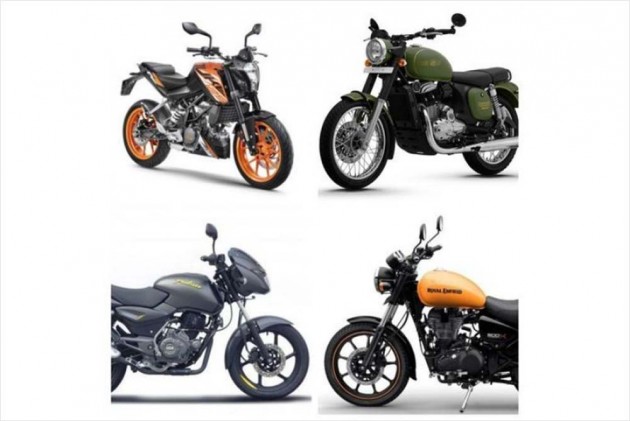 The week that went by was quite eventful for motorcycle aficionados. There was plenty of action both within and outside India. Without further ado, let’s look at what made the biggest splash in the world of motorcycles this past week.

KTM launches the smallest Duke yet 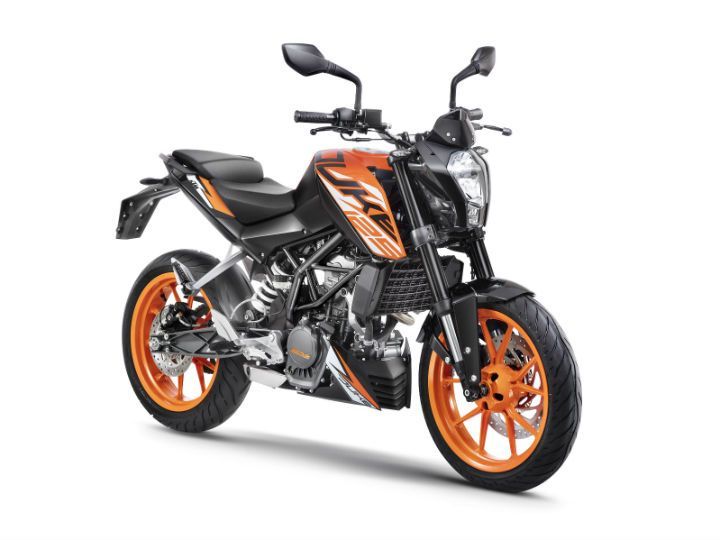 While everyone was eagerly awaiting news on the 790 Duke launch in India, KTM quietly went ahead and launched the 125 Duke instead. Inheriting the tag of the smallest Duke from the 200 Duke, the 125 is a feature-packed motorcycle that shares its underpinnings with the 200. In fact, its power figures, inclusion of single-channel ABS, fat tyres and high-quality components put it way beyond the current crop of 125cc motorcycles in India. The 125 Duke is priced at Rs 1.18 lakh (ex-showroom Delhi). 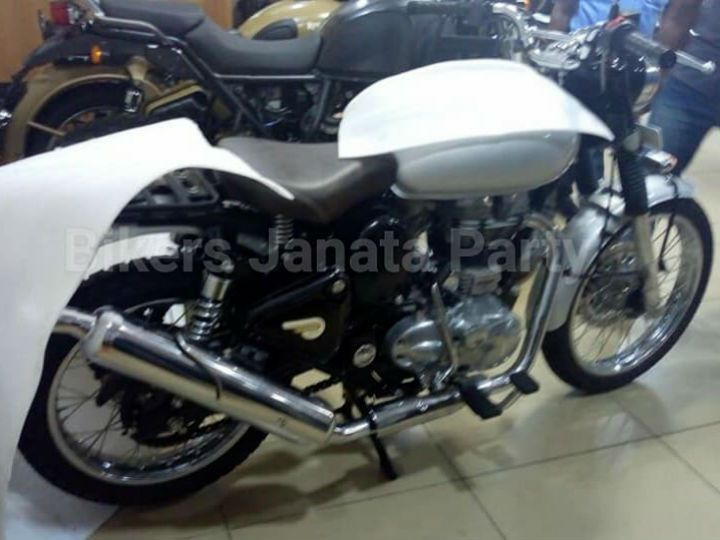 Social media was ablaze in June this year with news and pictures of an alleged Scrambler motorcycle from Royal Enfield. There was no news since, either about the motorcycle or its possible specifications. However, the lull was broken this past week as we spotted the same motorcycle on the roads of Pune. The icing on the cake? It featured an ‘On test by ARAI’ sticker on the license plate, which hints at an imminent launch. The motorcycle in question is said to be based on the Royal Enfield Classic 500.

The Bajaj Pulsar 150 gets yet another update 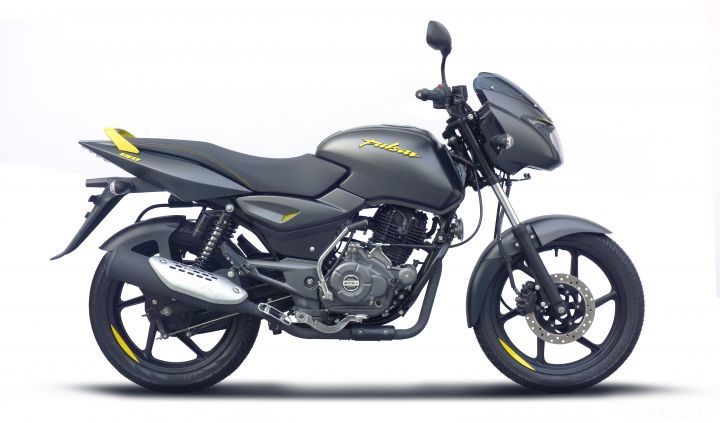 The venerable Pulsar 150 has been a success story unlike any other for Bajaj. That Bajaj updated the series to keep it fresh, shouldn’t come as a surprise then, as the model continues to be the highest selling 150cc motorcycle in India. The Pulsar 150 range received two updates in a span of one week on November 26 and November 29. While the first update enhanced the visual appeal of the entire Pulsar 150 range for 2019, the second update saw the launch of a new colour and graphics scheme and is tagged the Pulsar 150 Neon 2019 collection. 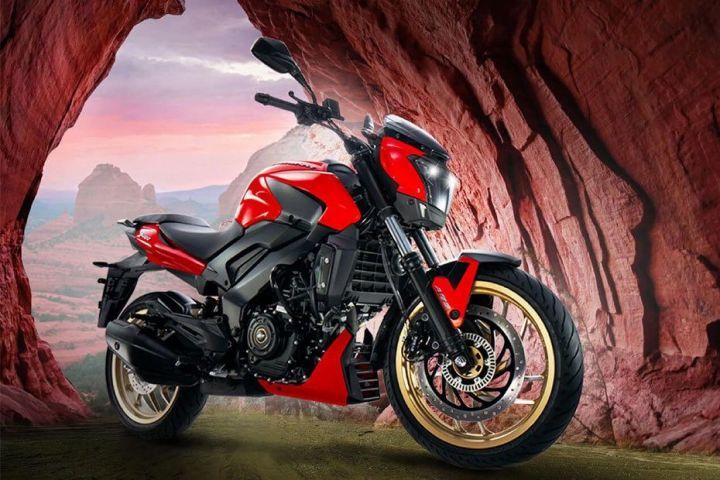 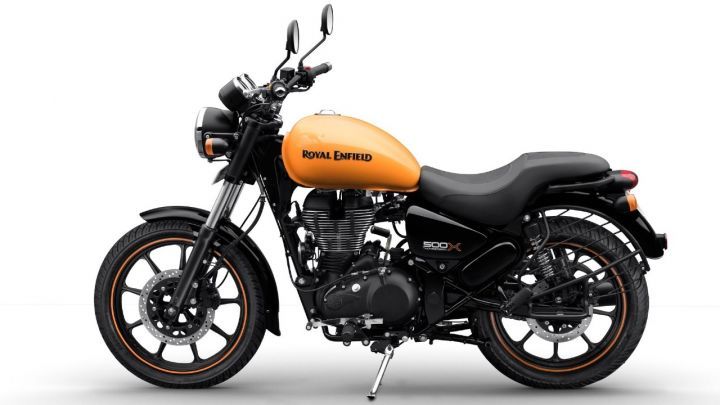 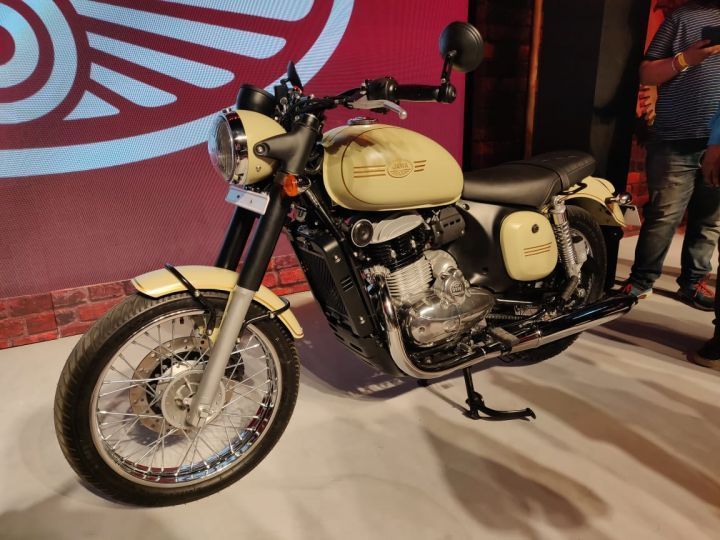 Rarely has any motorcycling brand evoked and sustained the kind of hype that Jawa has in the last couple of months. Those looking to fulfill their curiosity by experiencing the Jawas in person will be happy to know that the brand will start offering test rides and offline bookings come December 15 2018. 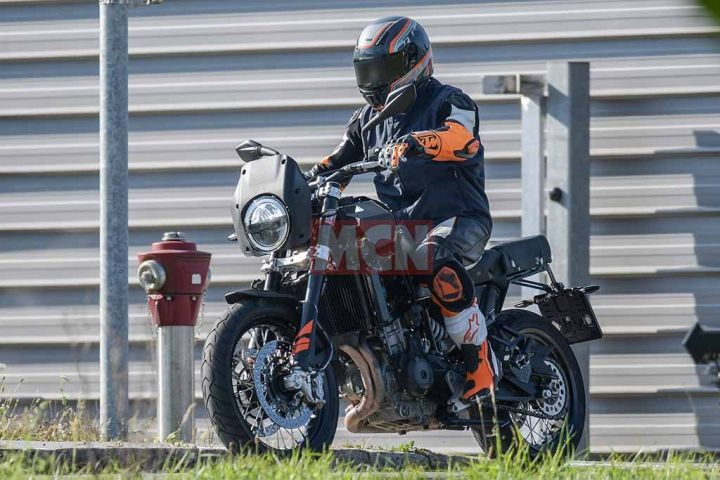 Husqvarna boasts of a strong enduro and motocross pedigree, which makes these spy pictures of the Swedish maker’s new adventure bike even more exciting. Although still very much in the embryonic stage, the Vitpilen/Svartpilen influence in the headlamp area is hard to miss. The new bike is expected to share many components with the recently unveiled KTM 790 Adventure, including the engine. 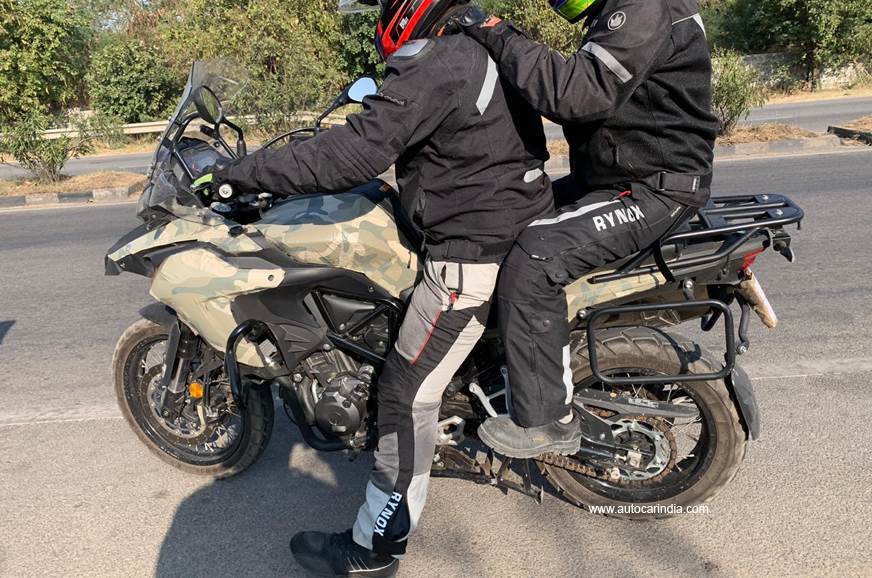 This has been quite the week for spotting test mules on Indian roads and the Benelli TRK 502 X is one we are really excited about. The more off-road oriented variant of the TRK range, the bike will feature a 500cc engine that should provide ample power and torque to glide over challenging Indian roads. Here, we discuss the TRK 502 X’s probable launch date, possible road manners and most importantly, price. 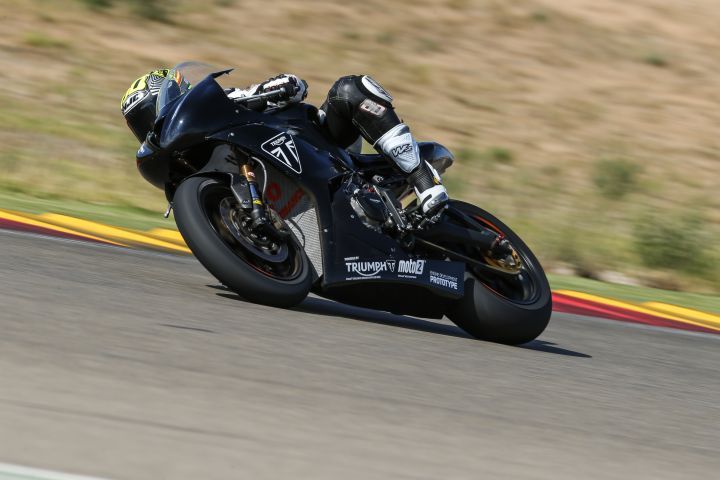 Moto2 enthusiasts rejoice! Triumph has finally revealed the power output figures of the engine it is going to supply to Moto2 come the 2019 season. The 765cc mill produces 140PS from its three cylinders. While that is a significant step up from the outgoing Honda engine, Triumph’s motor is also smaller than the Honda’s. With Triumph having signed on to supply Moto2 engines until 2021, it will be interesting to see what this entails for the future of Triumph’s MotoGP and current model lineup.

And that’s it with this week’s roundup of the most happening motorcycle news from India and around the world. See you next week!