4 Cops Suspended For On Duty Liquor Consumption In Madhya Pradesh

Additional Superintendent of Police Neeraj Chourasia told reporters, 'A video related to these four police personnel surfaced this week. On the basis of the video, they were suspended and further investigation into the matter is underway,' 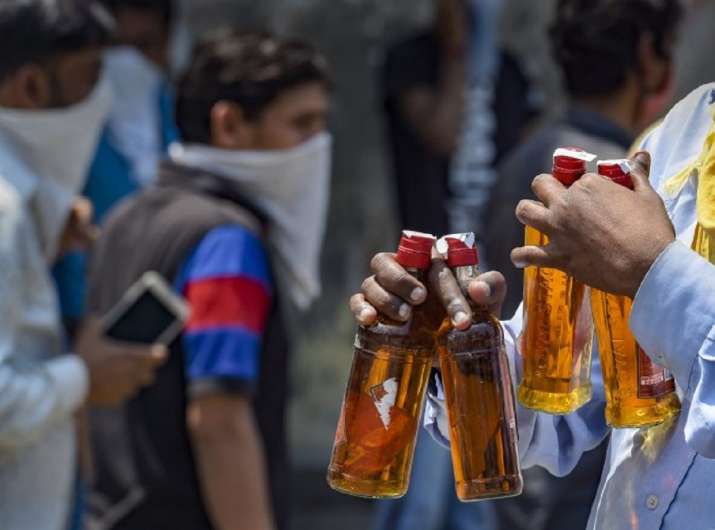 Spreading of a video of four police constables including two women consuming liquor in vicinity of a patrolling vehicle led to their suspension in Madhya Pradesh on Wednesday.

A suspension order has been issued on Wednesday on the grounds of indisciplined behaviour of the security personnel and conducting an act of maligning the police force's image. The incident took place on Monday.

“A video related to these four police personnel surfaced this week. On the basis of the video, they were suspended and further investigation into the matter is underway,” Additional Superintendent of Police Neeraj Chourasia told reporters.

He said as per the video, the four personnel, all posted at the Jaitapur post under Mangaon police station, allegedly misused the government vehicle.

The suspension order, issued by Superintendent of Police Shailendra Singh Chouhan on Monday, said the four constables, including some in police uniform and others in civil clothes, shot a video while drinking liquor near a government vehicle.