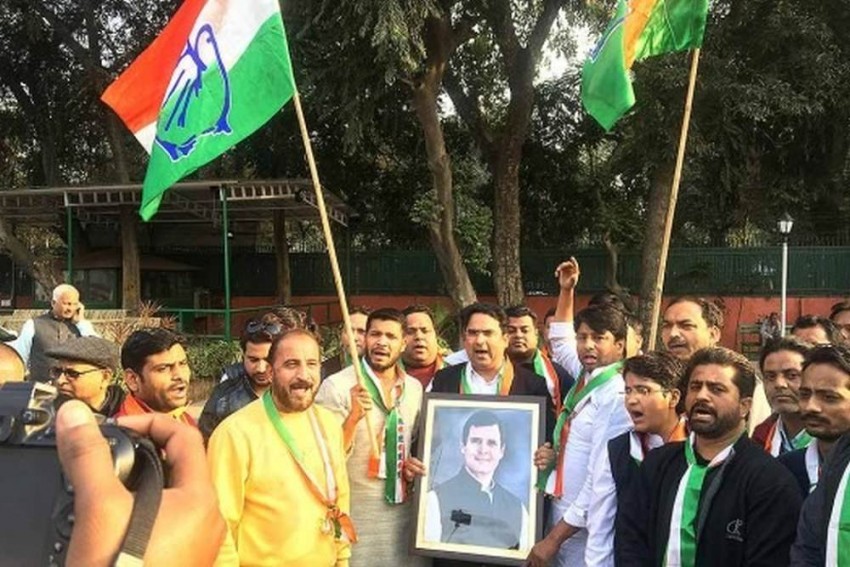 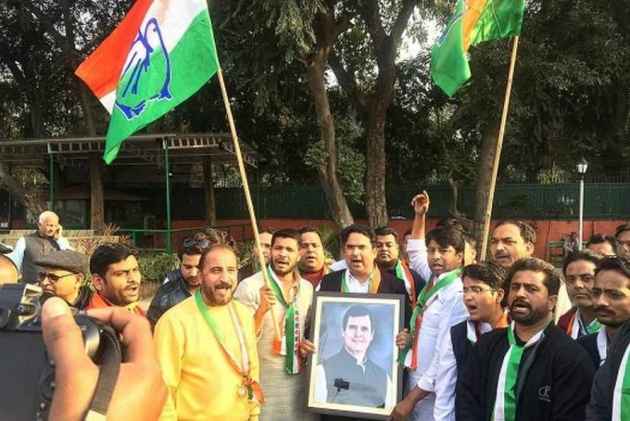 Congress candidates maintained leads in both the Assembly seats of Madhya Pradesh where by-elections were held last week, an official said.

In Kolaras constituency, Congress candidate Mahendra Singh Yadav maintained his lead, established in the first round. He was ahead by 3,425 votes after the end of the tenth round of counting, an election official said.

In Mungaoli, Congress' Brijendra Singh Yadav was leading over his rival BJP candidate by 5,244 votes after the completion of 11th round of counting.

A total of 23 rounds of counting will take place in Kolaras while in Mungaoli, the fate of the contestants would be finally known after 19 rounds, the official said.

The postal ballots were counted first, he said.

The outcome of the two by-polls, held on February 24, are being seen as a possible pointer to the mood of people ahead of the Assembly elections due later this year in the BJP-ruled state.

The by-polls were necessitated due to the death of Congress MLAs Mahendra Singh Kalukheda (Mungaoli in Ashoknagar district) and Ram Singh Yadav (Kolaras in Shivpuri district).

The BJP has fielded Baisahab Yadav from Mungaoli and Devendra Jain from Kolaras.