Madhya Pradesh Chief Minister Kamal Nath has assured that investigation into the sex scandal will not be a political witch-hunt. 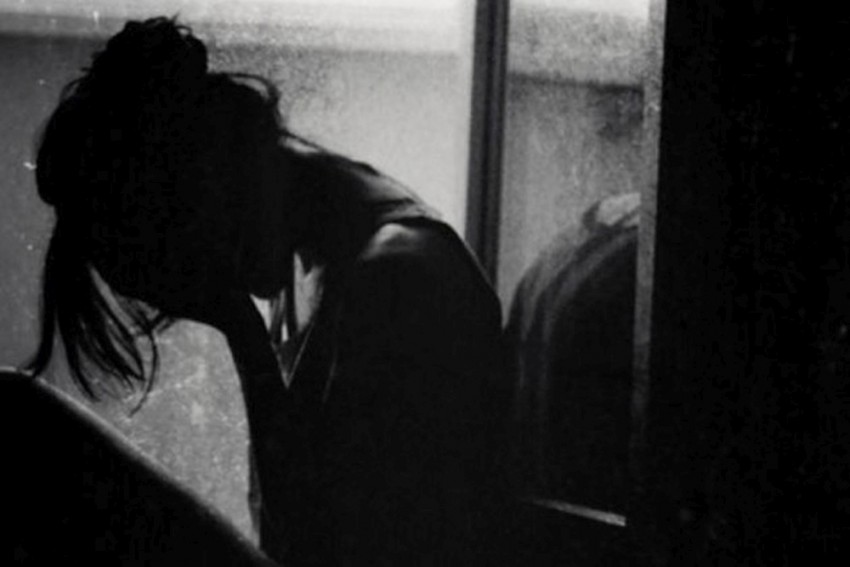 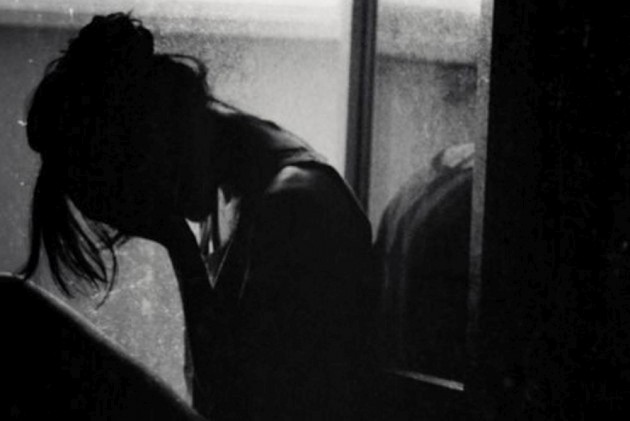 A former Madhya Pradesh Cabinet Minister had to resign following a 'sting operation' by the honey-trap syndicate in 2016. After watching the two-minute video, authenticated by forensic experts, the Bharatiya Janata Party (BJP) central leadership paved the way for his ouster from the government.

According to news agency IANS, videos of two other ministers in the erstwhile Shivraj Singh Chouhan government, have now been authenticated by the special investigation team (SIT) of the MP Police, probing one of the biggest sex and scandals in the state.

The SIT is also probing the role of a Delhi-based Hindi television journalist for allegedly negotiating extortion deals with victims on behalf of the honey-trap syndicate.

MP Chief Minister Kamal Nath, who is personally monitoring the investigation into the honey-trap sleaze that has rattled the upper echelons of power in the state, has assured that investigation will not be a political witch-hunt.

The assistance of the best forensic and cyber experts has been sought to identify the 'targets' who succumbed to the blackmail and obliged the accused by granting lucrative government contracts and huge funds from the social sector schemes.

The video of the former Minister in the Chouhan government, purportedly shown in the compromising position, was recorded using a high quality hidden camera fitted with a microphone. The woman, shown in the video footage with a clear audio, has reportedly been identified by lynch-pin Shweta Jain as one of her aides.

A 42-second footage of the minister has gone viral in the state, triggering panic in the state secretariat corridors. Names of several serving bureaucrats have also cropped up in the scandal.

In some cases, phone calls and sex chats of 'targets' were recorded through the help of a Bengaluru-based tech company. Several VIPs 'in action' were video-graphed at a private guest house and a flat in a posh locality of Bhopal, owned by Shweta Vijay Jain.

On the involvement in the sleaze of politicians, mostly belonging to the BJP, party General Secretary Kailash Vijayvargiya reiterated that the Congress government had launched a witch-hunt to malign his party's image.

Responding to that, Congress spokesperson K.K. Mishra told IANS investigation was aimed at identifying those who granted lucrative government contracts to a criminal syndicate "in lieu of sexual favours."

"The Congress has requested Kamal Nath for a thorough probe and requested to expose everybody, including Congress leaders, if involved," said Mishra who initially pointed to the sex scandal.

According to a leading daily published from Indore, the TV reporter who hails from MP is an accredited journalist. The reporter was hand-in-glove with Shweta Jain and was allegedly negotiating extortion amount with Indore Municipal Corporation engineer Harbhajan Singh, the man who filed an FIR against the syndicate and opened the can of worms and kicked up the stink of sex, sleaze and blackmail prevailing at the top echelons of the government.

While Shweta Jain's aides identified high-profile 'targets' and honey-trapped them, the TV journalist in Delhi would approach them with the video clips and negotiate the extortion.

"Over a few thousand video clips, sex chats, phone recordings of known and unknown person were recovered from the 3 laptops and 12 mobile phones seized from arrested five women, including the honey-trap-cum-extortion mastermind Shweta Jain. At present, the SIT is zeroing in on select clips to identify VIPs featuring in them," IANS quoted an anonymous source as saying.

The sources said SIT chief Sanjeev Shami has set up different teams to identify officials and politicians involved in the sex-cum-extortion scandal and their role in granting favours to the accused by allotting lucrative government contracts to private firms or providing funds to NGOs owned by the syndicate lynch-pin.