The 23-year-old woman with whom the victim had an affair, also suffered burn injuries. She claimed that the man accidentally caught fire in a bid to set her ablaze after pouring kerosene on her at her place, while her family members tried to rescue both of them, 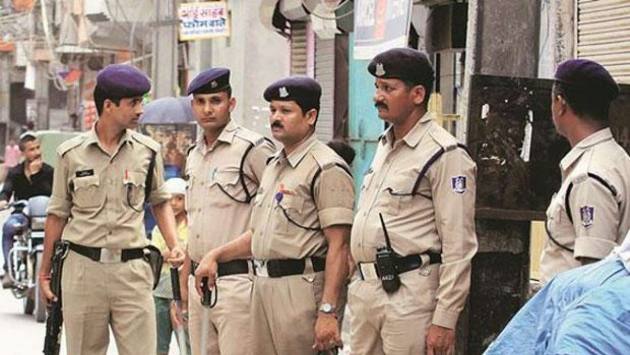 Police on Saturday confirmed death of a 25-year-old-man who was allegedly burnt to death by the family members of a woman he was having a love affair with at a village in Madhya Pradesh’s Sagar district.

According to the Superintendent of Police (SP) Atul Singh, the incident occurred at Semra Lahariya village under Naryaoli police station area of Sagar late on Thursday night and four members of the woman's family have been arrested in this connection.

He also added that the 23-year-old woman with whom the victim had an affair, also suffered burn injuries. She claimed that the man accidentally caught fire in a bid to set her ablaze after pouring kerosene on her at her place, while her family members tried to rescue both of them, he said.

The victim died during treatment at a hospital in Sagar on Friday. In his dying declaration, he alleged that he had got a call on Thursday night and he was asked to visit the woman's house for a meeting. He said that when he went there, four members of her family poured kerosene on him and set him ablaze, Singh said.

Later, when the victim’s family members got information about the incident, they rushed him to the hospital, he added.

A case of murder has been registered against the four accused and further investigation is underway, the police official said.

The family members of the deceased staged a blockade on Sagar-Bina Road on Friday evening demanding that the house of the woman's family be demolished. However, they called off the protest after an assurance from Madhya Pradesh's Urban Administration Minister Bhupendra Singh.