Incidentally, in 2015, Thakur's cabinet colleague Kunwar Vijay Shah had also proposed that those seeking selfies with him must donate Rs 10 for a cause. 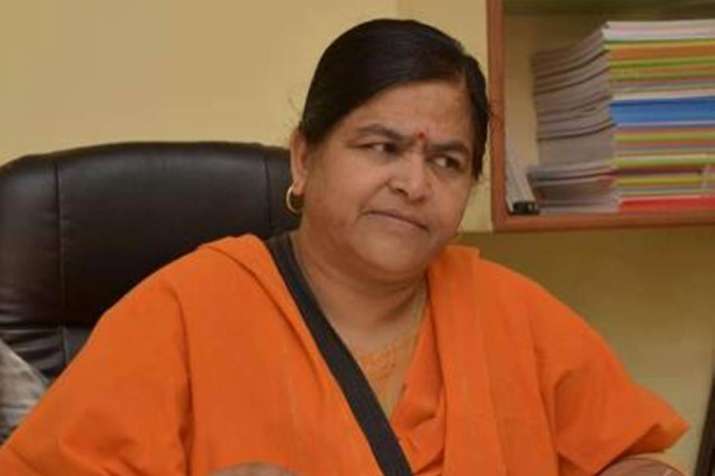 Madhya Pradesh minister Usha Thakur on Sunday claimed for Rs 100 from each of  those wishing to click a selfie with her. She explained the process to be 'time-consuming' causing delay in her scheduled programmes.

She mentioned that the received amount would be deposited in BJP's coffers for party work.

Speaking to reporters on Saturday in Khandwa, some 250 kilometres from here, the state minister for culture also asserted she would accept books instead of bouquets as only the "unblemished" Lord Vishnu can be offered flowers since Goddess Laxmi resides in them.

"A lot of time gets wasted in clicking selfies, and often we get late by hours for our programmes. From the (party) organizational point of view, we thought any person clicking a selfie (with her) should deposit Rs 100 in the treasury of the BJP's local mandal unit," she said.

"As far as welcoming people with flowers is concerned, we all know Goddess Laxmi resides in them. So none other than Lord Vishnu, who is unblemished, can accept flowers. So, I don't accept flowers. Moreover, Prime Minister Narendra Modi has also said one should offer books instead of flower bouquets," the minister further said.

Incidentally, in 2015, Thakur's cabinet colleague Kunwar Vijay Shah had also proposed that those seeking selfies with him must donate Rs 10 for a cause.