At 70, the iconic modern artiste is honoured by a Chennai sabha, the heartland of conservatism. A tribute in words and images. 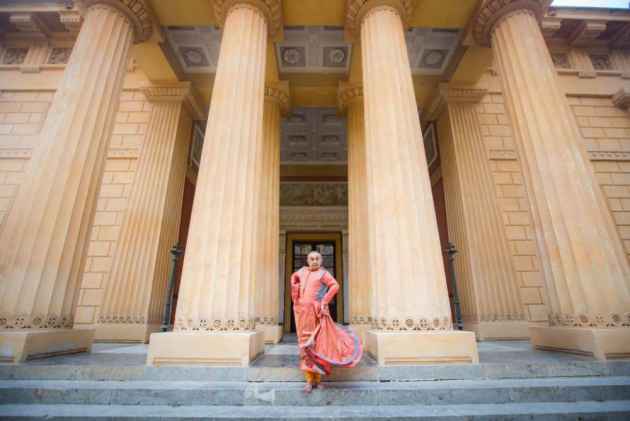 Four decades ago, after a world-wide tour of the West and East that helped him expand his conceptual horizons, a young Astad Deboo returned to his native India—and went down south to train in Kathakali.
The artist was close to 30, an age conventionally considered 'too late’ to be initiated into the rigours of Kerala's traditional ballet form, which bears no small touch of the martial art kalaripayattu.
Deboo was already a self-ordained disciple of dance, though. In Kerala, he met another of his gurus and soon he was to make his Kathakali debut in the temple town of Guruvayur. 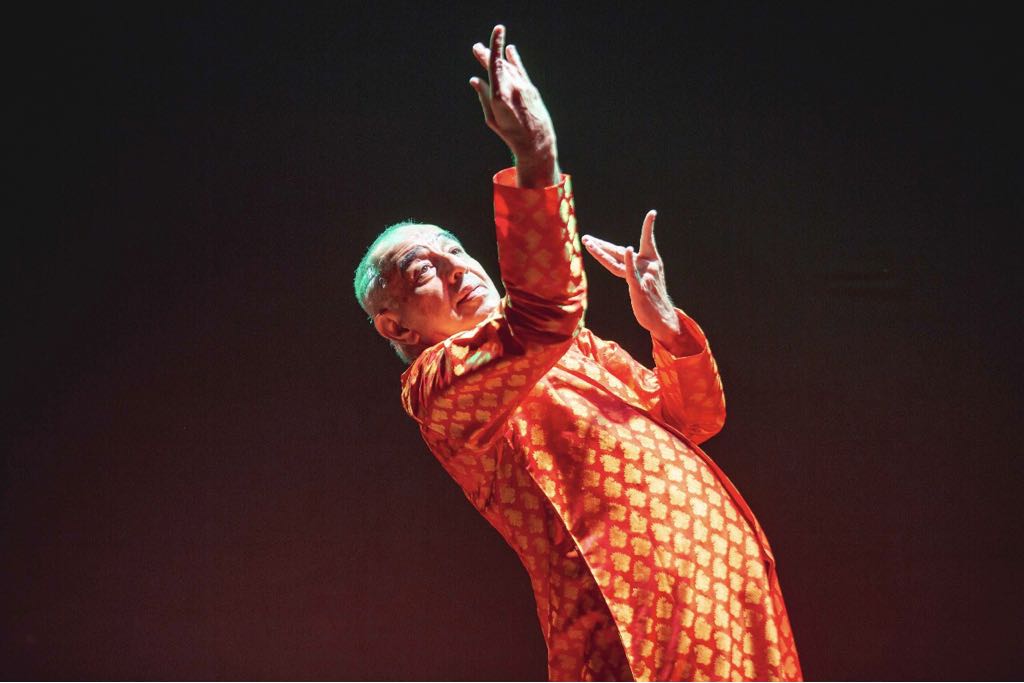 Yesterday, on the first day of July 2018, the septuagenarian maestro rekindled his organic links with the Deccan. A Gujarat-born Parsi and a Mumbaikar now, though formed in his growing up years in Calcutta and Jamshedpur, Deboo flew back from a Europe tour to receive a prestigious title from a vintage cultural organisation in Chennai. 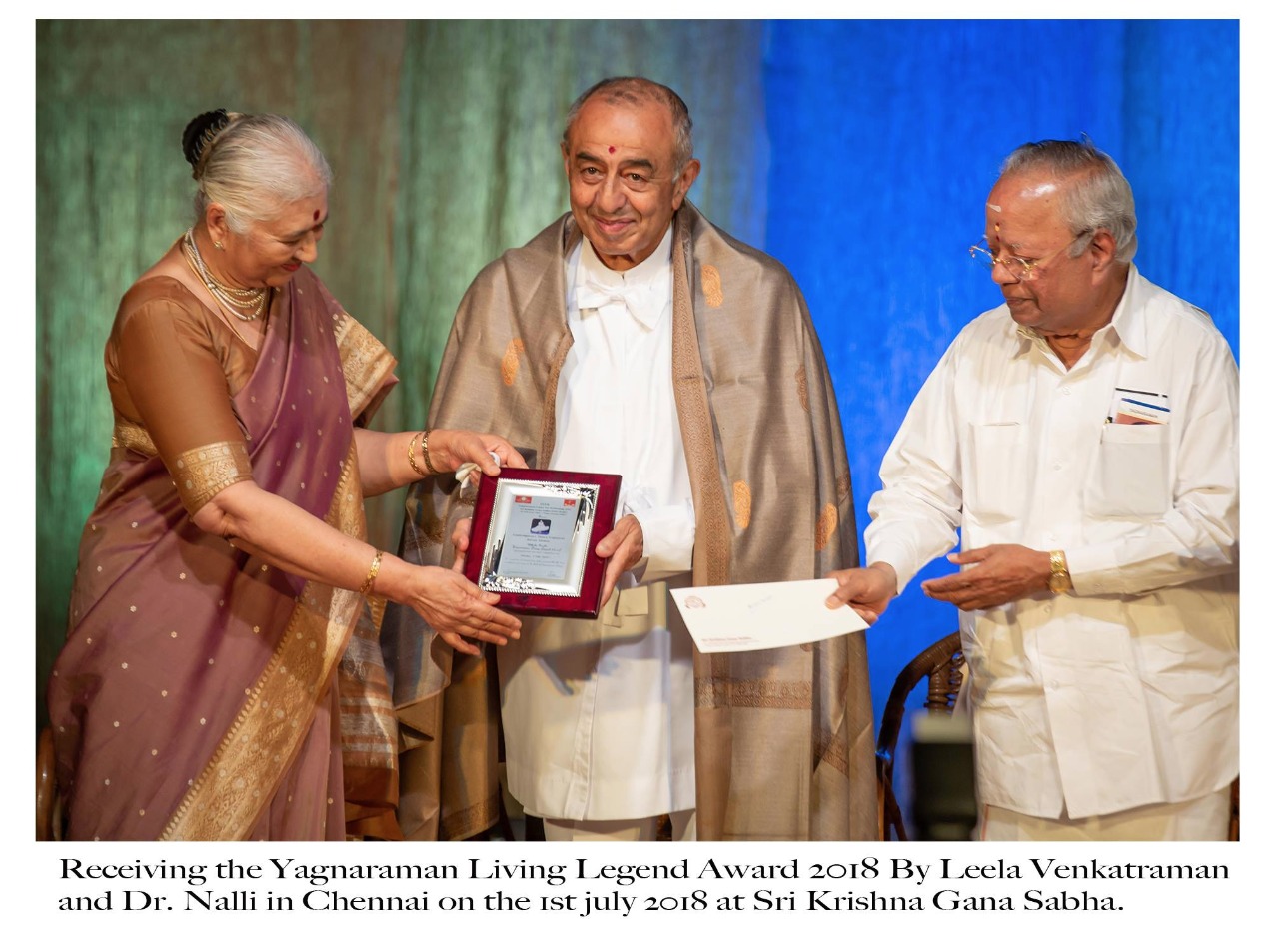 It was a meeting of opposites in a sense. That blur of mobile geography is the only constant in the dancer's life. And Madras is as heritage-conscious as they come, mostly known for offering indifference, if not outright resistance, to experimentations in Indian performing arts. It's thus only on an authentic aesthetic plane that they could meet. 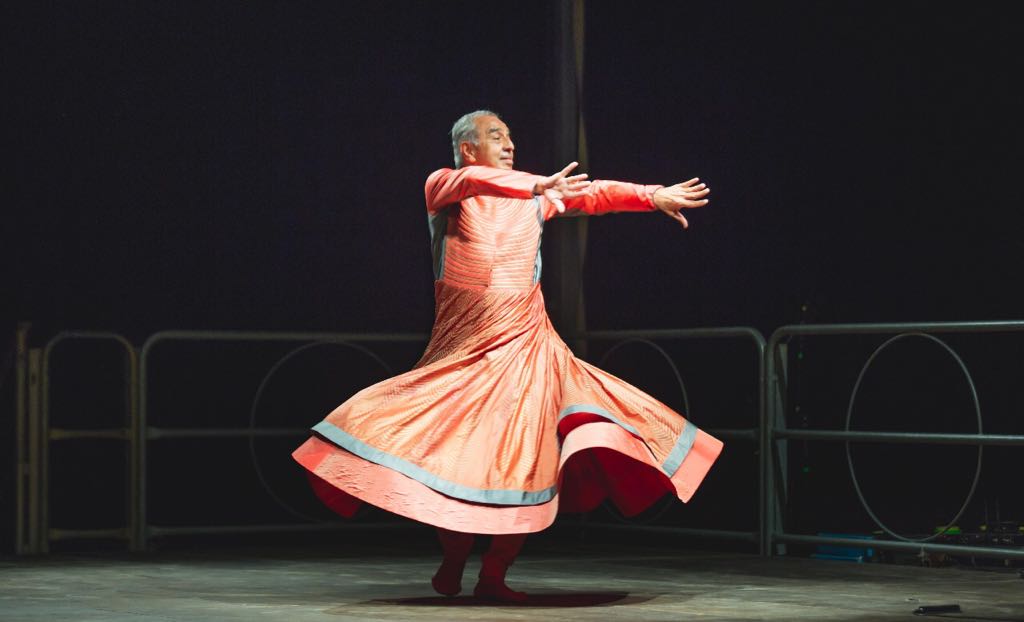 A recognition, if any were required, of Deboo's auto-governed idiom.
Deboo’s artistry has evolved over the decades, and not just by subtly blending elements from various forms of India and abroad. His dance has acquired distinctness with a stage script thoroughly structured and coloured with signature movements. 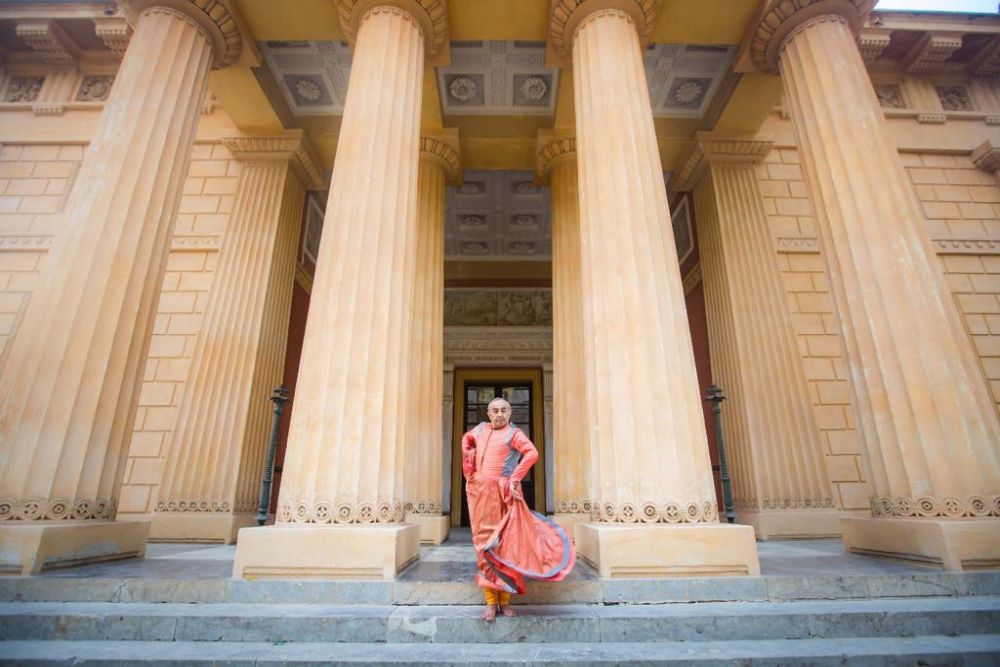 Age has mellowed his movements—the bodily charged style has largely given way to a slower conduct through space, even as the flame within has gained a stronger glow. 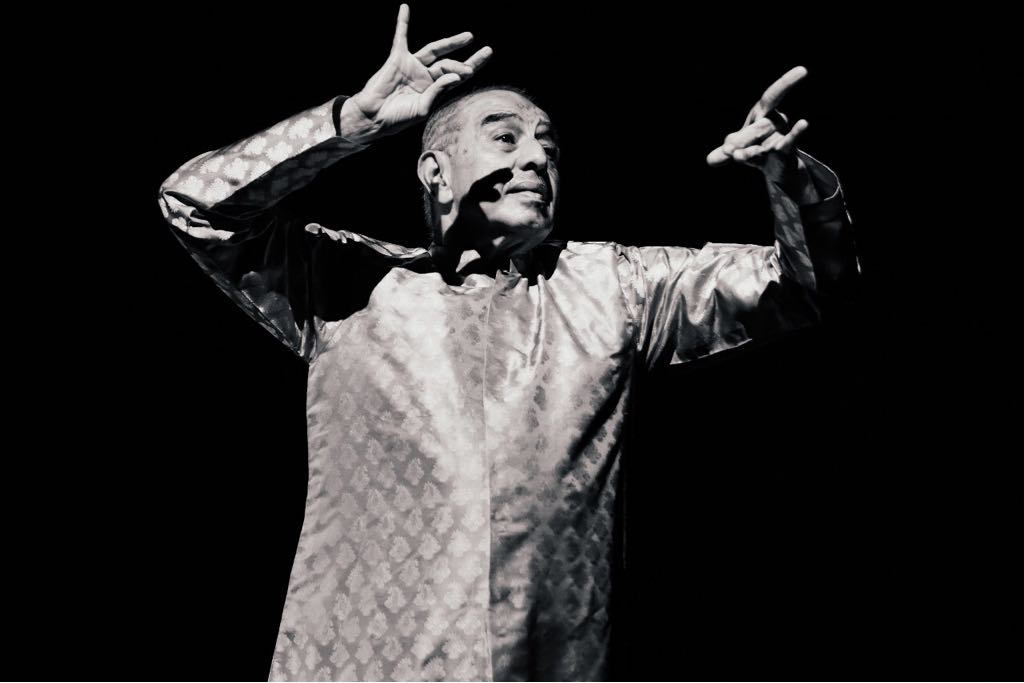 There are nuanced streaks of eclectic forms, from Kathak to Kathakali to Western, in each of his productions. His idiom is free enough for him to be able to experiment with his accompanists too. If he danced to the deep tones of the rudra veena with dhrupad master Ustad Bahauddin Dagar in Bombay in April, this summer saw him team with a Japanese contemporary composer in Palermo, Sicily. (Those stunning images of him against a towering colonnaded edifice is from Palermo.) 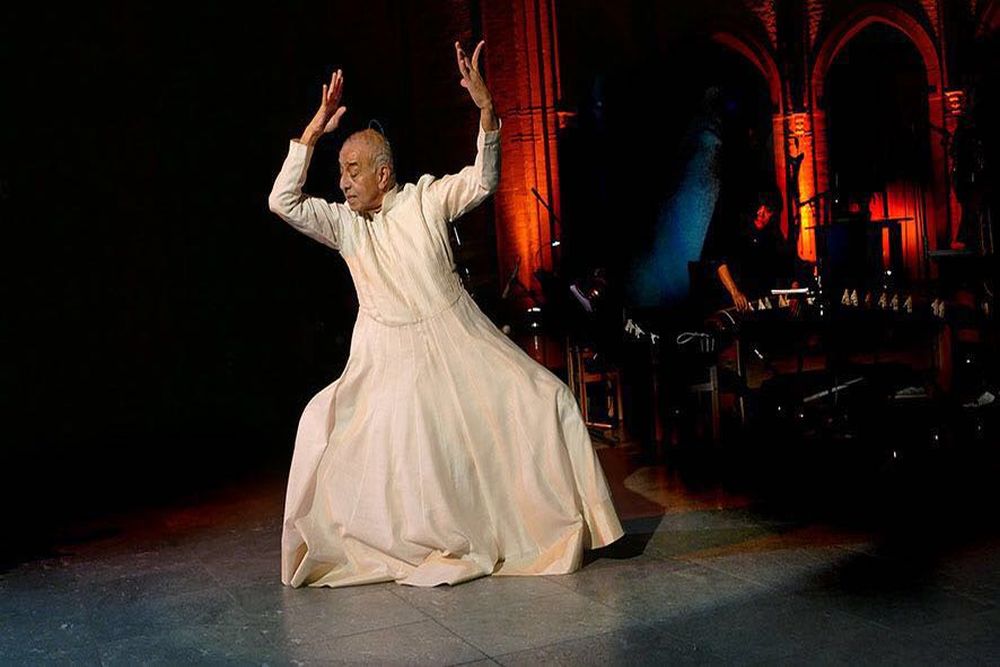 On Sunday, the Padma awardee was honoured with a ‘Living Legend’ award by the prestigious Sri Krishna Gana Sabha Trust in the Tamil Nadu capital. The evening saw Astad staging a work titled ‘Dance Expression’.
As a tribute, Outlook gives you this photo feature on the veteran -- he makes for stunning shapes of frozen kinesis, with intimations of some cosmic motion.