The building is being touched up with saffron paint at places and signboards with the new name being put up. 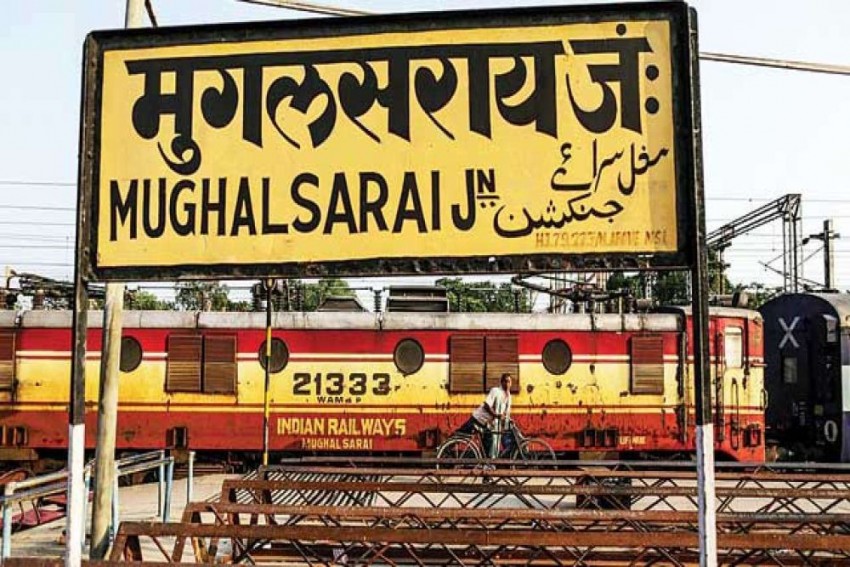 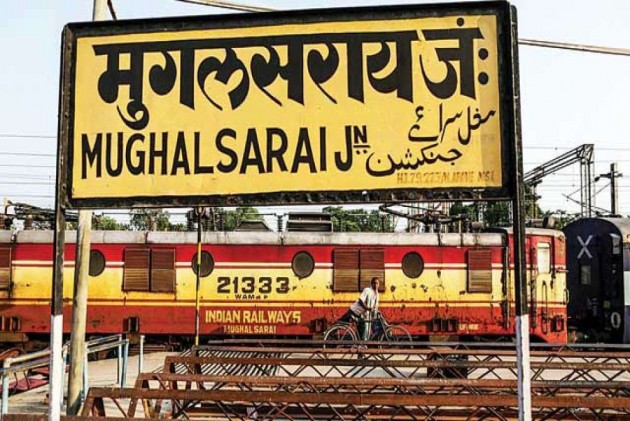 The three leaders will flag off a passenger train and a goods train with an all-woman crew, and also launch a “smart yard” project at the century-old station on the busy Delhi-Howrah route.

The building is being touched up with saffron paint at places and signboards with the new name being put up.

Upadhyay was found dead in mysterious circumstances near the Mughalsarai station in February 1968.

The leaders will launch a project to upgrade the yard at the station, officials said.

Ekatmata Express, now set to follow a new route from Lucknow to Mughalsarai, will get the green signal.

Railway officials said it will be the first time in the country that an all-woman crew runs a goods train.

On paper, Mughalsarai station got a new name after Uttar Pradesh Governor Ram Naik gave his assent to the proposal in June.

The Centre gave its in-principle approval last year to the state government's proposal to rename the station, which is among the busiest in the country.

The move drew flak from the opposition which accused the ruling party of attempting to tamper with history.

UP BJP chief Mahendra Nath Pandey today said the BJP governments in the state and at the Centre had imbibed Deen Dayal Upadhyay’s philosophy of 'antyodaya', or caring for the last person in society.