The accused lured the minor and took her behind the pandal 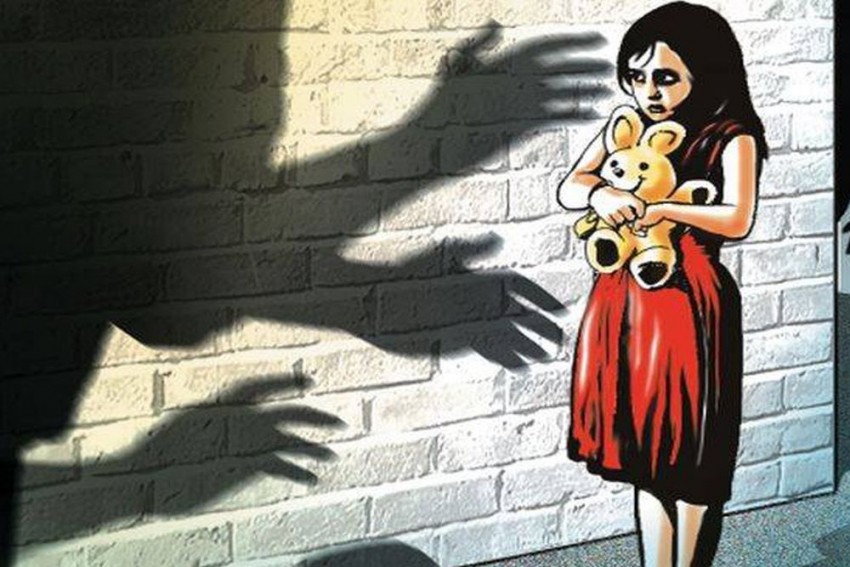 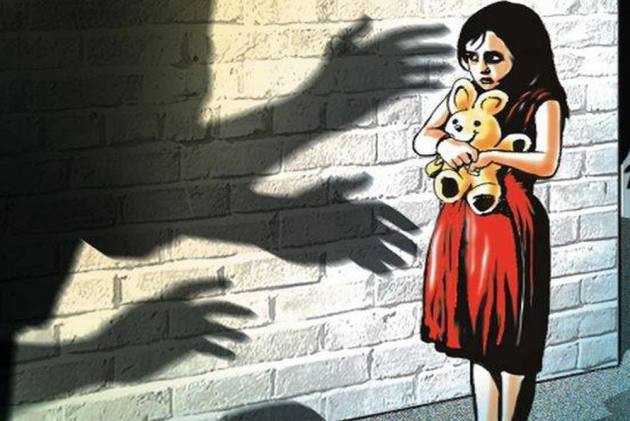 A 13-year-old  girl was allegedly raped by a 24-year-old man during Ganesh festival in Mumbai. The girl had gone to a pandal to offer her prayers set up at Agar village in Dahanu area on Monday night.

The accused, a pandal contractor, lured the girl on some pretext, took her behind the venue and allegedly raped her there and fled, he said.

The girl later informed about the incident to her parents, who lodged a complaint against the accused at Dahanu police station, Katkar said.

A search was on for the accused and offences were registered against him under IPC section 376 (rape) and relevant provisions of the Protection of Children from Sexual
Offences (POCSO) Act, he added.

Triple Talaq To Be An Offence, Cabinet Clears Ordinance