Mumbai: A Car Drove Over An Eight-Year-Old, Child Escapes Death

The boy was playing on the road at that time and sat down to tie his shoelace which went unnoticed by the lady car driver. 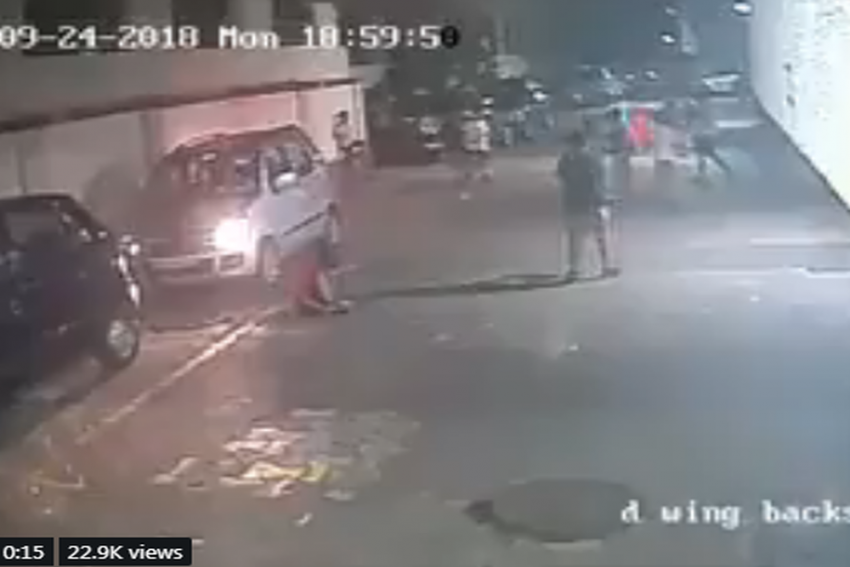 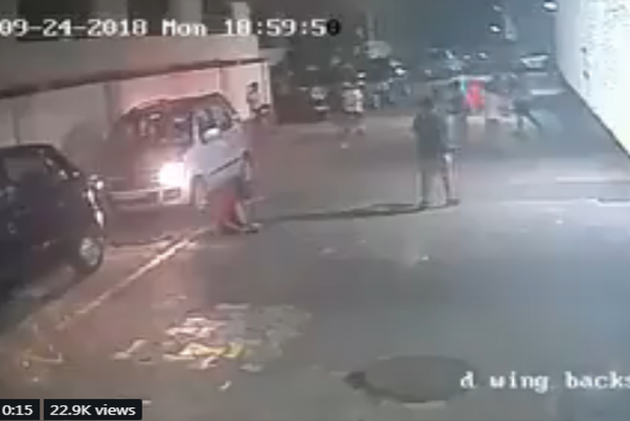 A security video tweeted by the Bengaluru police shows an eight-year-old Mumbai boy who miraculously escaped death after a car ran over him. The CCTV footage shows a Wagon R passing by, apparently without noticing the boy. The boy was playing on the road at that time and sat down to tie his shoelace which went unnoticed by the lady car driver.

The car, with its left door open, hits the boy and keeps moving as he vanishes under the wheels in an extremely disturbing visual. Seconds later, the boy gets up with no visible signs of injury, dusts himself and runs towards his friends.

It teaches us more than what we are just watching.... ðÂÂÂÂÂÂï¸ÂÂðÂÂÂÂÂÂ pic.twitter.com/9XSDfuGU6b

The footage, dated September 24, was captured around 7 pm in the society compound of a Sadguru Complex-I, in Goregaon East, north-west Mumbai and is in wide circulation online. The Bengaluru City Police tweeted it with the caption, "It teaches us more than what we are just watching...."

The video has sparked a debate in online communities. While some want the woman arrested, others question the parents for letting their children play on the road. Some also credit the high ground clearance of the vehicle for the boy's lucky escape.

As the video went viral, stunned citizens demanded that the police trace the culprit and register a strong case in the matter.

The Mumbai Police finally managed to trace the society complex, arrested the woman driver, Shraddha Manoj Chandrakar, 42, under various charges including negligent driving and released her on bail late on Wednesday, said an official SC Dewoolkar.

Police said that the woman apparently failed to notice the boy as he was sitting in a blind spot just beside the car when she started, and as nobody screamed, she simply zoomed away.

The incident had spurred the police and many societies to review the status of vehicles parked in housing society compounds where children also play and initiate remedial measures.