Actor Salman Khan who has filed a defamation case against his neighbour in Panvel has been refused interim restraining order over the latter. 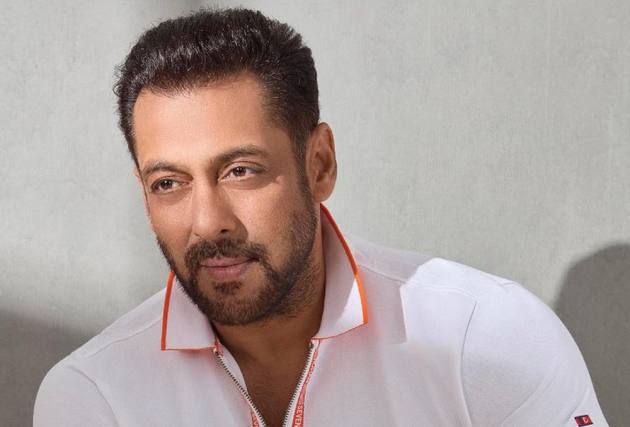 The Mumbai City Civil Court on Friday refused to impose an interim restraining order in favour of Bollywood superstar Salman Khan, who had filed a defamation suit against his neighbour in Panvel.

The actor filed a court complaint stating that Ketan Kakkad, who owns land near the actor's farm in Panvel, Mumbai, defamed him during a YouTube interview.

As per a report in India Today, Khan’s plea for injunction states that the court should restrain them by a temporary order and injunction “from directly or indirectly loading/uploading, posting, re-posting, tweeting, retweeting, giving interviews, corresponding, communicating, hosting, printing, publishing, issuing, disseminating, circulating, any further or other defamatory content and/or derogatory remarks or making any further or other defamatory content, malicious or scandalous statements, posts, messages, tweets, videos, interviews, communications and correspondence in relation to Khan and/or his Panvel Farmhouse on social media platforms, including but not limited to the ones, run and operated by Defendant Nos. 5 to 12 (social media companies) or otherwise in any manner including on any other medium/mode whatsoever either directly and/or indirectly in any manner whatsoever.”

DSK Legal, which represents Khan, has asked for an interim injunction (order) barring Kakkad from making any further defamatory statements throughout the trial. However, Kakkad's attorneys, Abha Singh and Aditya Pratap, objected to the petition, claiming that they had only received case documents on Thursday evening and would be unable to follow the trial in its entirety. Judge Anil H Laddhad gave Kakkad until January 21 to file his response and remanded the case for a new hearing.

Attorney Singh also stated that there was no need to rush and that if Khan had waited a month to file a complaint, Kakkad should have had enough time to respond.

Khan is seeking a permanent injunction barring Kakkad from posting or publishing derogatory material against him or his land.