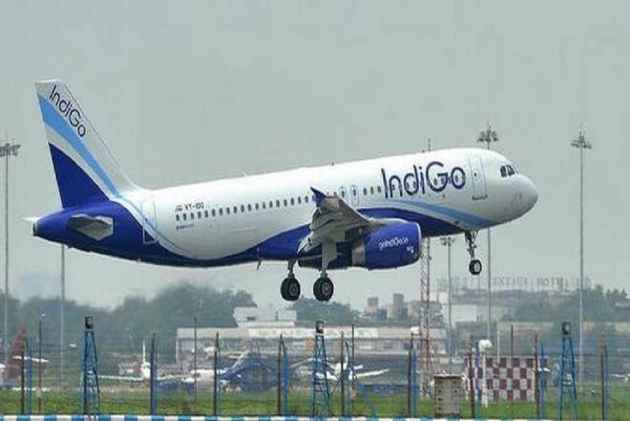 In a minor accident, a stepladder used by the IndiGo to board passengers came in contact with the Mumbai terminal building while being towed away on Friday morning.

However, no injuries have been reported.

"The vehicle was operated by an outsourced driver, while the matter has been reported to the regulator," said a statement by IndiGo.

The airlines further stated that they have voluntarily reported the matter to the regulator and the driver has also been suspended from duty until further notice.

"At IndiGo, the safety of the passengers, crew and the aircraft is the top priority and it cannot be compromised. The matter is being investigated by the safety department," said the statement.