The journalist said when she tried to reason with the woman, the latter abused her "racially" over her looks and physically assaulted her in the car. 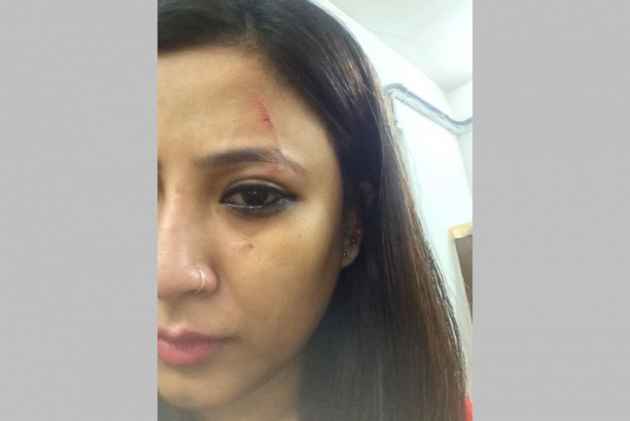 A complaint has been registered after a journalist from Mumbai alleged she was "racially abused" and attacked by a woman co-passenger in a shared Uber cab at Lower Parel.

In a series of tweets and a Facebook post, the journalist said the other woman was complaining about being dropped last despite 'paying the most' for the Uber ride.

Hi @Uber_Support , I had the worst experience today morning. Was Uber pooling with a woman who was hostile from the very start. She started yelling at the driver saying she’s paying the “most” & still she’s getting dropped last. When I tried to intervene I was verbally abused. pic.twitter.com/4uHLUii3X7

I have a copy of the original FIR and I will not back down. Think twice before taking Uber. I am shaken and terrified with the whole experience right now. I. AM. DONE. pic.twitter.com/G9WMuhbyWc

The journalist said when she tried to reason with the woman, the latter abused her "racially" over her looks and physically assaulted her in the car.

The journalist said the woman pulled her hair and scratched her face.

The victim then approached NM Joshi Marg police station and lodged a complaint against the woman.

Police have registered a non-cognisable offence and further investigation is underway, a senior police official said.