Even if Headley agrees to the suggestion of prosecution that Ishrat was an alleged LeT operative, the encounter still remains fake​. 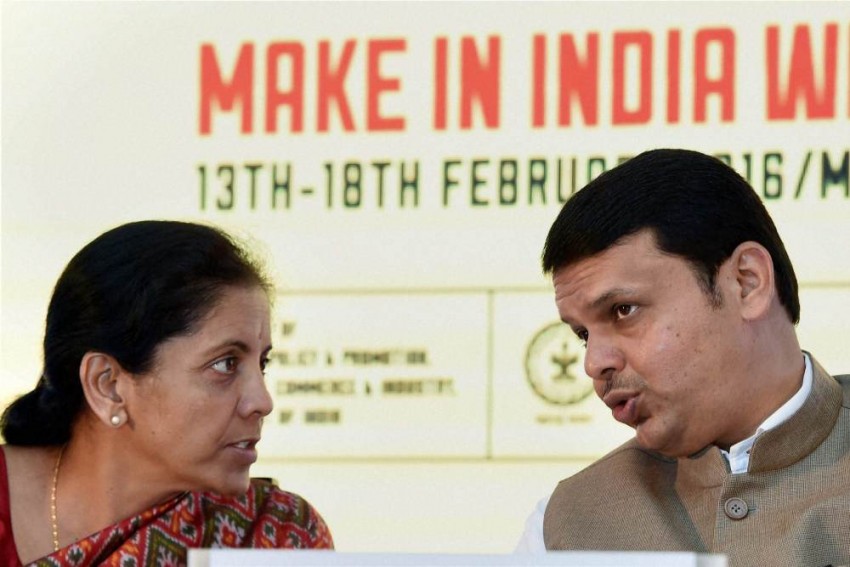 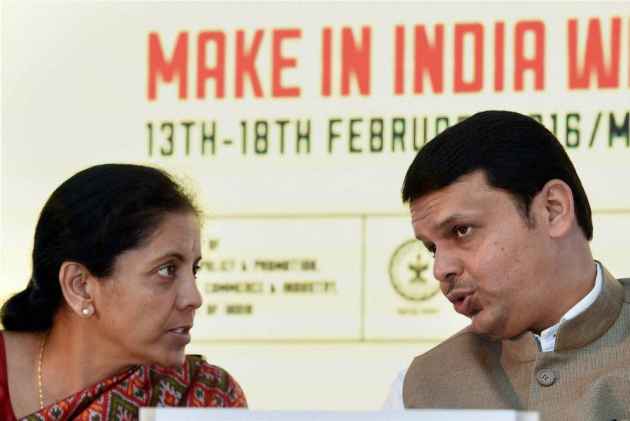 At the curtain raiser event organised with great fanfare by the Maharashtra Government, elaborate details were provided about the upcoming 200-plus events and their relevance to our economy. Among them was the much awaited performance of danseuse and also BJP MP Hema Malini titled "Ganesh Vandana." Mr Swadheen Kshatriya explained that since this is a city famous for Ganesh Festival (and visarjans too), a tribute to Ganpati is appropriate. However, soon after, during the question answer session a journalist raised the issue of the allegedly illegal allotment of land to Hema Malini in Mumbai for her dance academy and it was promptly deemed inappropriate. The Chief Minister Devendra Fadnavis simply quipped saying the question was not related to Make in India, even as he went on to explain how Mumbai and Maharashtra are eager and ready to welcome foreign delegates and more FDI.

Several times during the event, the name of Shendra Bidkin near Aurangabad was announced as a great option for companies to set up their plants as part of the DMIC corridor (a whopping 4000 hectares has already been acquired). However, Outlook's recent visit to the area threw up some serious questions about acute water shortage. While discussing infrastructure support, everything from 8 lane high way to railway tracks was discussed but not water. Are we heading for yet another example of what activists and experts call "dry development", where infrastructure and projects are planned and even undertaken but lack of water makes it unviable?

David Headley, a celebrity approver in the 26/11 terror attack case, has been making "startling" (perhaps because we have forgotten all the evidence revelations) for the past three days. Celebrity special prosecutor Ujjwal Nikam has been interrogating him through video conferencing and probing him about the role of Pakistan's ISI and the militant outfit Lashkar e Taiba. On Thursday he replied affirmatively to a question about Ishrat Jehan, the college going Mumbra girl whose encounter in 2004 was deemed fake by the CBI. When Nikam gave him a few options of names pertaining to a botched up attack plan, he is reported to have confirmed Ishrat's Jehan's name as an LeT operative. Media and the social media have of course, gone into a tizzy. Someone still needs to say that even if Headley agrees to the suggestion of prosecution that Ishrat Jehan was an alleged LeT operative, the encounter still remains fake.

Can we dump dumping?

Although it is starting to become old news now, the fire at the Deonar Dumping ground, city's largest and oldest garbage custodian, has raised so much stench that the civic body is grappling. Reports indicate that several notices were sent to the BMC from the pollution control board, another report talks about the civic body owing Rs 36 crore to a contractor. Then there is the question of hundreds of ragpickers whose livelihood depends on segregating the garbage for recyclable materials. But what strikes is what the residents of Govandi slum have to say. Plagued by malnutrition and several other health problems, the slum dwellers say fires are not new to the dumping ground but only because this time, smoke was carried to the "residential" areas that it has been noticed and taken note of. All said and done, there are no real options for garbage disposal of a city that generates 2000 metric tonne of waste every single day. Efforts to segregate or recycle garbage are close to none. Oh and only as an aside, those terribly thin grey coloured banned plastic bags are very much around…

Even as speculation about Sameer Bhujbal's arrest and questioning of Pankaj Bhujbal becomes interesting by the day, it is the BJP and AAP who are vying for the credit of the PIL that led to these developments in the suspicious deals around Maharashtra Sadan. While BJP says it has taken action, initiated enquiry etc, AAP held a presser to clarify its "role" in the said development. And though they did seem to have gone about fearlessly, be it Maharashtra Sadan or the Irrigation scam, they had to postpone the same press conference by an hour or so because Sharad Pawar, the man himself decided to address the media in support of the Bhujbal family around the same time. He is reported to have said that the arrest was a blatant misuse of power. Wonder if the scams were not so blatant misuse of power... Now one waits for action against, if at all, Chagan Bhujbal who is now back in town after a trip abroad. Congress is of course crying hoarse about renewed sanction to prosecute former CM Ashok Chavan in the infamous Adarsh Society scam.

The BMC, which is popular for having a bigger budget than some of the Indian states, had its annual budget presentation with an increase of 10.5% from last year. Of the Rs 37,052-crore budget for 2016-17, a 1000 crore has been marked for the controversial coastal road, which received the nod from the centre recently. Also Rs.10 crore for smart cities project, though none from the region made it to the most recent list. The same amount was allocated to the struggling BEST, which runs the all-important bus transport. Most importantly, a more than Rs 3000 crore has been set aside for city's roads and infrastructure. Hope that is utilised well because it is just really tiring to ride through potholes or dug up roads all year round in autorickshaws that think they are roller-coaster rides and not public transport.

When Blues make you happy

Even as winter, (yeah yeah we had six weeks of minimum temperatures dipping below 20 degrees this year ) starts to recede, the festivities are far from over. We just had an enthralling series of performances from dawn till late night for Abbaji ki Barsi, a tribute by Zakir Husain for his father Ustad Allarkhan. This weekend is marked for the Mahindra Blues Festival, along with ongoing Kala Ghoda Festival, which attracts more crowd for selfies than even shopping (Interesting literary, theatre and other events are also there). I wonder if many will have time for attending Make in India programmes, song and dance included. But it is not often that one gets permissions to host performances at the Girgaum Chowpatty, so may just be worth the trip. Oh and Happy Valentine's Day (hope no one from the Sena is reading this!).