In an official statement, the former chairman said that he is at a loss to understand motivations for Murthy's persistent vendetta against him. 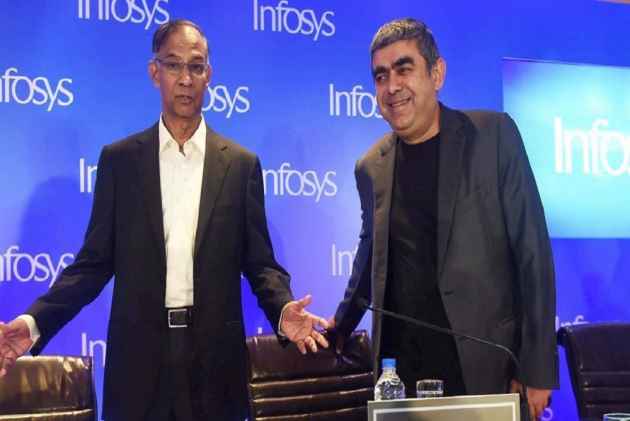 In an official statement, the former chairman  said that he is at a loss to understand motivations for Murthy's persistent vendetta against him.

"Since my resignation from the Board of Infosys, I have kept away from making any public statements, despite provocations, since I sincerely want the Company to move forward, and not be bogged down with the issues of the past. Mr. Murthy's statement to the investors reported by the Press, however, forces me to issue this statement, which is done only to defend myself against personal attacks and patently false and slanderous accusations," wrote Seshasayee, reported The Economic Times.

He has alleged that Murthy's statement to the investors misleadingly attributed words to him that are taken completely out of context making it appear that he was not stating the truth.

He also went on to say that Murthy's campaign on alleged governance lapses has slipped into personal attacks and slander.