Musk and Tesla will each pay $20 million to resolve the case. 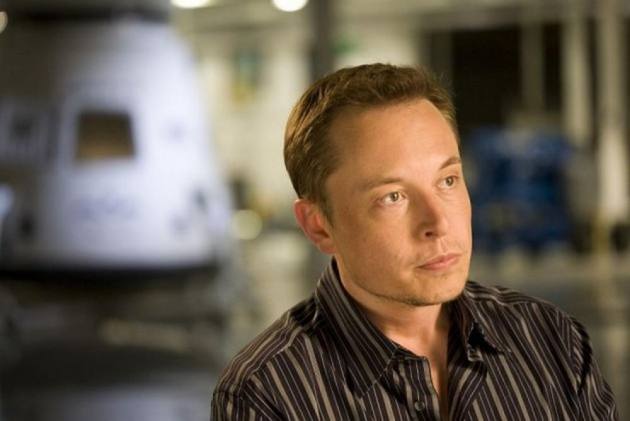 Tesla founder Elon Musk is telling his employees to work hard on the last day of the quarter to prove "the naysayers wrong." In a Sept. 30 email, filed with the U.S. Securities and Exchange Commission on Monday, Musk said the electric car maker is nearing profitability.

The commission had filed a lawsuit last week, saying Musk's tweet in August about taking the company private constituted securities fraud because Musk knew he hadn't lined up the money for the deal.

Musk reached a settlement with the regulators, announced Saturday. He is staying on as CEO, but gives up his chairmanship. The complaint had sought his removal as chief executive as well. Musk and Tesla will each pay $20 million to resolve the case.

Elon Musk To Step Down As Tesla Chairman

"We are very close to achieving profitability and proving the naysayers wrong, but, to be certain, we must execute really well tomorrow (Sunday)," Musk's email said.

"If we go all out tomorrow, we will achieve an epic victory beyond all expectations. Go Tesla!!!" Tesla stock has been fluctuating since the August tweet. Tesla has racked up deep losses, announcing in August a record $717.5 million net loss for the previous quarter.

But Musk has pledged to post profits in future quarters.